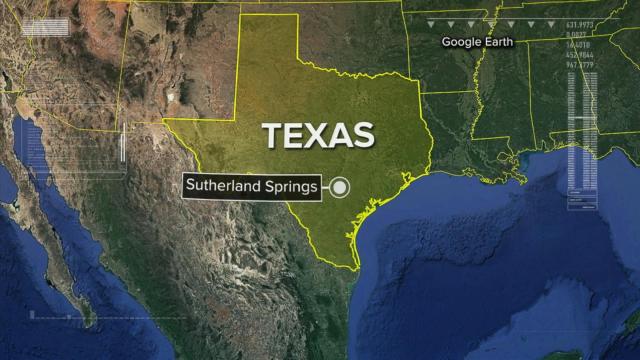 The alleged shooter is dead, and it appears there is no longer an active threat at the First Baptist Church in Sutherland Springs, about 40 miles southeast of San Antonio, police told ABC News. 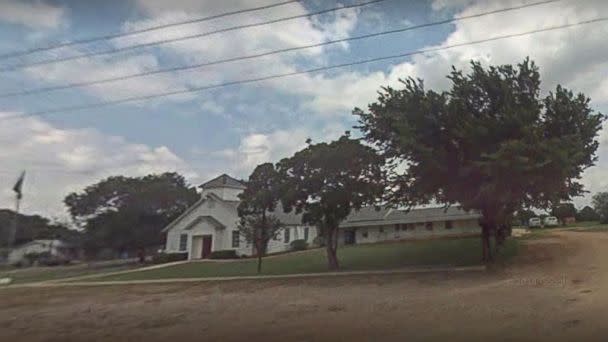 A witness reported seeing a man walk into the church around 11:30 a.m. and begin shooting.

The FBI and ATF are heading to the scene, and at least six people from the church were taken to Connally Memorial Center in nearby Floresville for treatment.

By Sunday afternoon, police had formed a perimeter around the white clapboard church and flooded its grounds with emergency and police vehicles, according to KSAT.

A small group of people were seen clustered together outside the church, an unassuming building with a red door. They were holding hands as tears overtook an attempt to pray, a KSAT reporter said.

Trump tweeted on the shooting from Japan where he is visiting on his Asia tour.

Texas Attorney General Ken Paxton said in a statement, "The thoughts and prayers of all Texans are with the people of Sutherland Springs as tragic reports come out of First Baptist Church."

"Please join Angela and me as we pray for those impacted by this horrific shooting,” Paxton said.

This is a breaking news story. Please check back with ABC News for updates.