Located in the heart of the Pearl River Delta region, Shunde is considered the home of Cantonese cooks who like to use fresh and seasonal ingredients and preserve original flavor

If you want to see the origins of Cantonese cuisine, you must visit Shunde district in Foshan city, Guangdong province.

Located in the heart of the Pearl River Delta region, Shunde is considered the home of skilled Cantonese cooks who like to use fresh and seasonal ingredients and preserve their original flavor.

In 2014, Shunde was picked by the UNESCO Creative Cities Network as a Creative City of Gastronomy.

To start your gastronomy adventure, you can hop on an intracity bus from Guangzhou Baiyun International Airport.

From there, Shunde is only an 80-minute drive.

When you get there, visit the Sister Huan Lunjiao Rice Cakes restaurant, where you can sample traditional rice cakes and other dainty pastries. 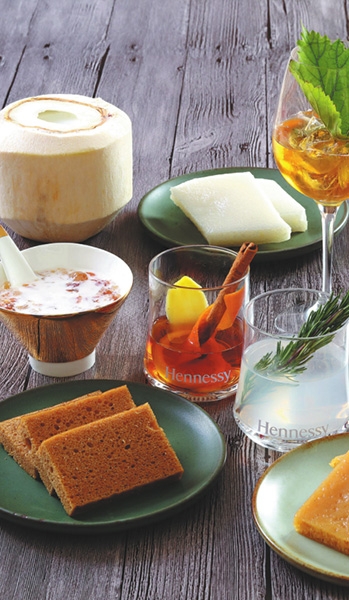 The owner Liang Guihuan says that in the old days she and her father used to hawk Lunjiao rice cakes before dawn.

Then, the locals didn't have much money, so they would exchange their sweet potatoes for the cakes because they liked the snack very much.

Like many old restaurants in Shunde, the family's recipe for Lunjiao rice cakes has been handed down. And Liang Guihuan is the fourth generation to carry on the business.

The history of the sweet rice cakes can be traced back to 1855 to the Lunjiao quarter of Shunde, where pastry vendor Liang Licheng accidentally invented the cakes when he forgot to stoke the fire during the steaming process.

According to Liang Guihuan, the first step in the making of the cakes is to grind a mixture of rice and water thrice using a millstone.

Then, the rice pulp is allowed to ferment.

Now, large plastic vats are used for fermentation due to hygiene reasons.

Also, the thick plastic vats preserve the heat better and quicken the fermentation process from 12 to 10 hours.

Then, there's the unique hotpot from the Song Ji Restaurant.

The hotpot is famous for its soup base - just water with a few green onion and ginger. 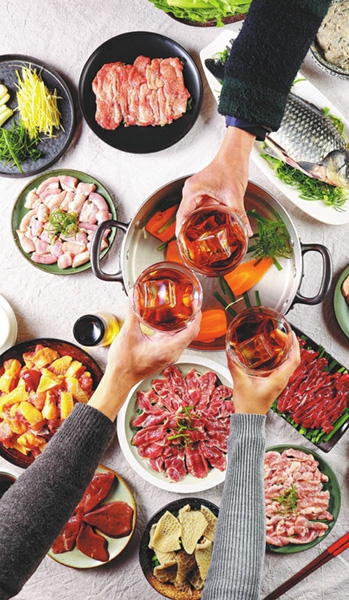 Song Ji sells about a dozen ingredients for the hotpot such as pork, fish and chicken - and all are fresh, tender and of good quality.

A waiter then ensures that the food is cooked just right.

The ingredients are cooked in a particular order - based on the strength of the flavors.

Guests then dip the cooked items in a sauce mixed with peanut oil, green onion, ginger and soy sauce.

To enjoy Shunde's signature sashimi, you have to visit the Yu Shan Fang Restaurant.

There, chef Li Yongzhao has 400 kinds of salt from all over the world, ranging from Himalayan pink salt to Persian blue salt.

And a few drops of peanut oil, salt and other ingredients such as garlic and pickles make the white pure sashimi taste delicious.

The Donghai Seafood Restaurant is famous for water snake soup with chrysanthemum, a traditional Shunde dish that needs patience and skill to cook.

To prepare this, chef Tan Yongqiang skins the water snake and boils it so that bones can be removed.

He then stews the meat and bones with chicken and pig tongue to make a milky soup.

To flavor the soup, he chooses only about a dozen petals from each white chrysanthemum. 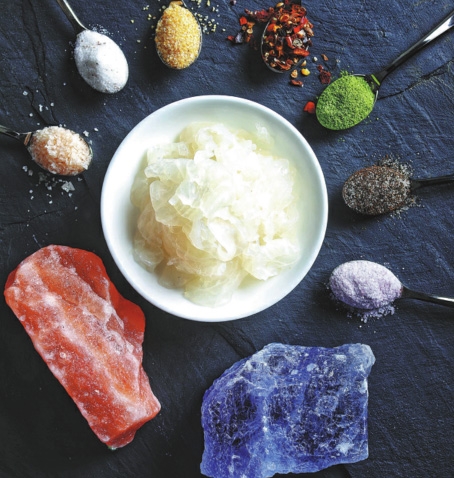 And, before drinking the soup, diners can add fresh petals to the soup if they want to enhance the flavor.

Shunde's famous pheasant rolls are best when made by a chef who's adept at cutting up meat. The rolls are actually made from pork. And chef Shao Zili from the Sheng Ji Restaurant is an expert.

To prepare the rolls, he carefully cuts a large paper-thin piece of fat from under the pig's waist, without cracking it.

He then dips both sides of the fat into starch and puts a layer of pork fillet on it, which has also been dipped with starch.

He later makes a roll out of it, steams for 20 minutes and puts it in the fridge.

He then cuts the stuffed piece of fat into pieces and fries them, to prepare the mouthwatering pheasant rolls. 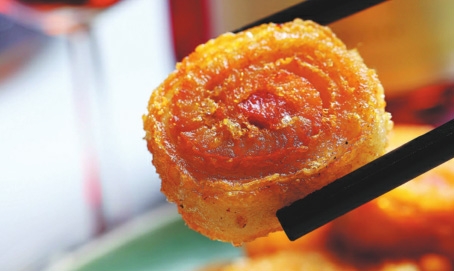 For instance, while Shunde is well-known for its traditional double-layer steamed milk and fried milk, you can also taste something new at the Bantian Chuxin dessert shop - a custard made from buffalo milk and coconut juice.

Separately, influenced by the West, some high-end Chinese restaurants have now started to pay attention to wine and food pairing. And they present dishes in the sequence of a starter, a main dishes and desserts.

As part of this trend, Hennessy Cognac from France has organized visits to different Chinese cities including Shunde to explore how to match the cognac with traditional Chinese dishes.

Food critic He Weisheng says one can pair Hennessy V.S.O.P with many dishes like sashimi, water snake soup with chrysanthemum and pheasant rolls due to its fruity flavor.

"Hennessy X.O is also a good match for dishes with high fat content, including Song Ji's hotpot and roasted goose. And, Hennessy Paradis with its silky richness is suitable with seafood too," he says. 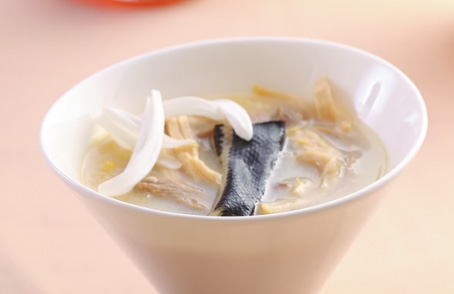 Approaches To Get More Google Reviews For Busine..
04-20 22:26 By johnphil0720..
So Google reviews sway your capacity to gain new..
Take in Charge of Your Business in Integrating L..
04-20 19:56 By signergyinc
An LED display can be a remarkable promotion..
Fuel Storage Container Market Pegged at US$ 9 Bn..
04-20 22:19 By Jason Tham
Countries producing fuel are seen as potential ..
Best Cooling Pillow Amazon For Sleeping
04-20 21:55 By glenkwhite1
Best Cooling Pillow Amazon For Sleeping Through..
How to Engage in On the net Poker: Are Your the ..
04-20 21:50 By pokerasia01
Thousands and thousands of poker gamers ab..