In 1866 Samuel Clemens “Mark Twain” was visiting Hawaii and exploring most of the islands. In his book “Letters from Hawaii” he wrote about visiting our home, Honaunau. He raved about the coffee and the best oranges he had ever eaten. From his description, I bet he was sitting under the orange tree on our farm over looking Puuhonua O Honaunau, The City Of Refuge. As he described his visit to the ancient site, not yet a National Park, he marveled at its construction, liking it to the great pyramids of Egypt. His ponder, how could a culture with no knowledge of levers, no beasts of burden,  no technology of moving large pieces of stone weighing tons, construct all this with such precision and craftsmanship? 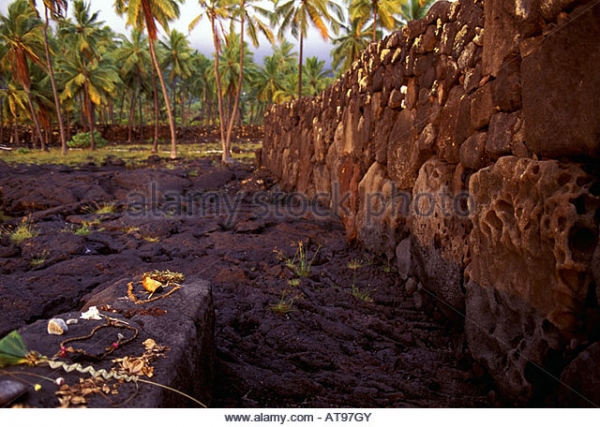 The island of Hawaii, The Big Island, is steeped in history of the god Lono, who just happened to live in Honaunau and Kealakekua area. As told to Clemens back in 1866, Lono was a giant of a God, over 12 ft tall. After killing his wife and feeling so sorry for what he did, he decided to leave the island. It is said that he left on a “Three sided Raft”. He will return one day to Kealakekua Bay, hence translation, “Pathway of the Gods”. 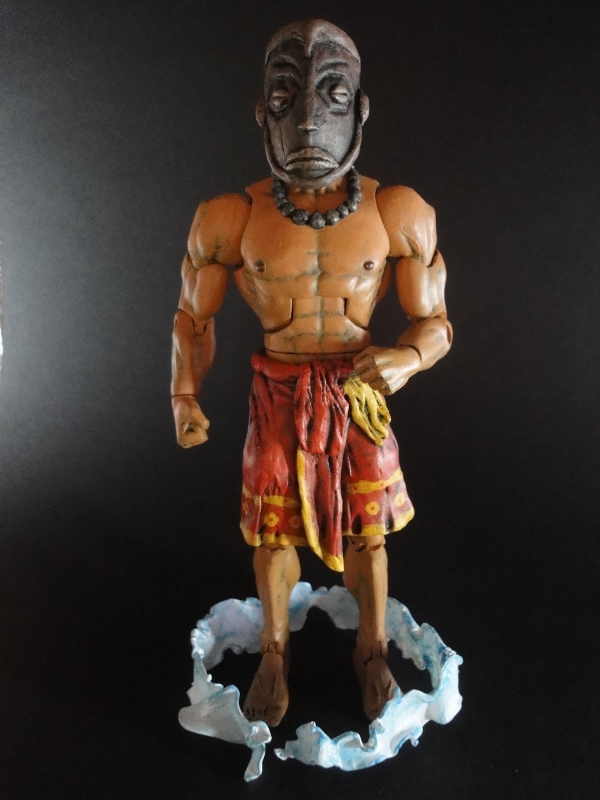 So as I read this here in China and a believer in all kinds of ancient theories about our planet, I put it all together. It is documented that a group of very large people roamed this planet at times, skeletons have been found. It is also common talk that many UFO sightings involve Triangle shaped craft. So just possibly ancient Hawaii had visitors on the large size, worshiped as gods (Lono) from us common earthlings, one day left to go back to where they came from, leaving behind some more mysteries of the ancients. 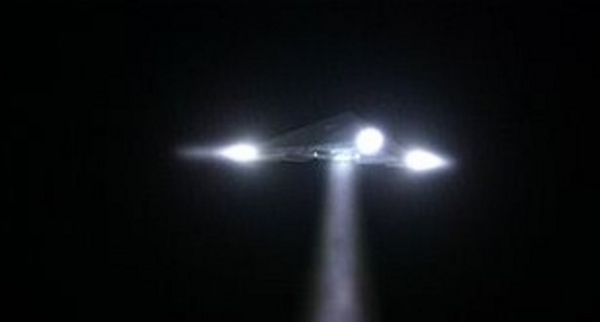 Footnote: The Hawaiian word A’a means the star Cirrus, (it is also the word for rough lava). It is believed that we came from the “Water Clan” looking for a new home. We eventually evolved from Dolphins finding no humans on this planet and Whales are the keepers of all knowlege of the universe. 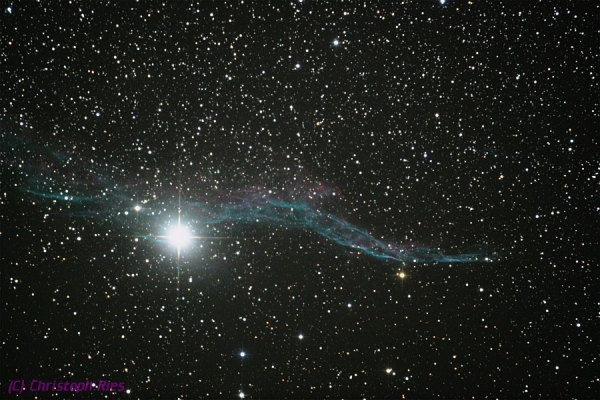