Just as a fair warning, spoilers ahead for anyone who has not yet watched John Wick 3. These words "Yeah, I'm Pissed" are the final words spoken by John Wick (Keanu Reeves). John Wick actually does not say much in the film, but rather his antagonists do most of the talking. This is why when he spoke those final few words, it was surprising to see that he actually voiced his emotions. Most of Wick's actions are known from his actions, which has garnered him many nicknames. "The Boogeyman" and "Death's Emissary" are both fitting nicknames known to him and others within his circle. One might guess that these nicknames have come from the countless numbers of assassinations and killings he has performed throughout his life. That assumption is correct. 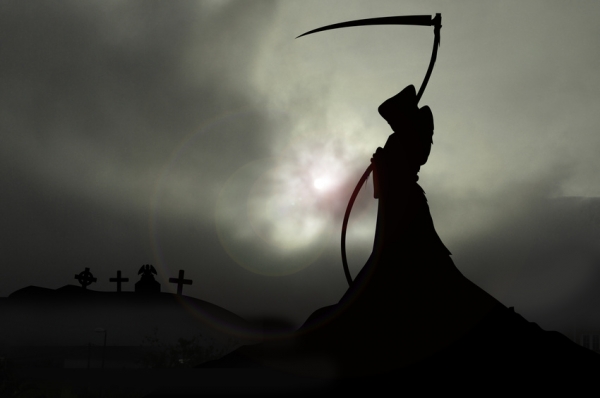 Despite what others think of John, he actually isn't all that mean or bad. Honestly, if you think about, the three movies were created upon the premise of killing a man's dog. If anything, the people who are after Wick are much scarier and ruthless than the infamous assassin himself. I mean all Wick had left in his life was a puppy his late wife had given him. That was the last physical gift his wife could ever had handed to him. And people just thought it was necessary to kill the dog to prove what? That John Wick can still kill after he was retired? That John Wick was too old to care about young people messing with his property? I believe, and for the rest of you who have watched the films, that John Wick delivered and confirmed that he could kill.

What was fascinating about John Wick 3 was that it came full circle and alluded to the reason of John's killing spree. During the movie when he met with Sofia (Halle Barry), viewers were reminded of the close ties humans had with dogs. As soon as Sofia's dog was shot, she went into a frenzy and decided to shoot up the whole compoud, not before John warned her not to (as if he was one to talk about owner's dogs being hurt). Despite his warning, Sofia still carried out her anger and killed an entire base of men with the help of John. 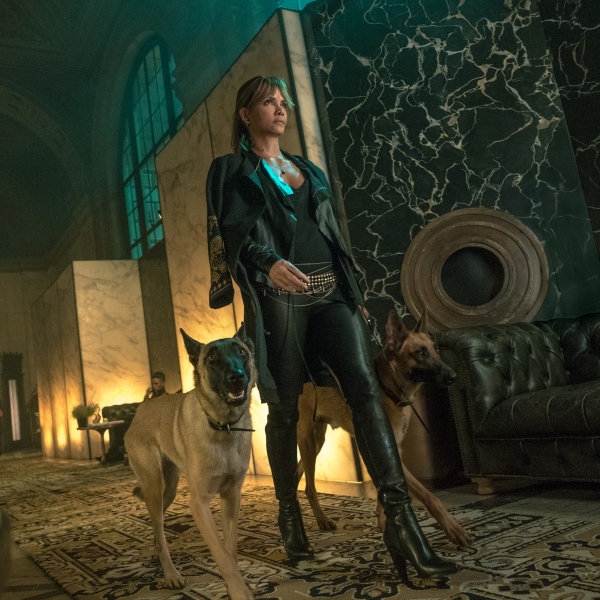 Honestly, I don't believe that only John and Sofia can relate to expressing emotions when animals get hurt. I'm pretty sure all animal lovers out there voice their opinion and emotion whenever something unsettling occurs to an animal they love. The movie series only emphasizes and magnifies it with a Hollywood Budget. If you strip all the action scenes from Wick all you get is a man who is angered and sad from punks disrespecting his dog and his wife's gift. 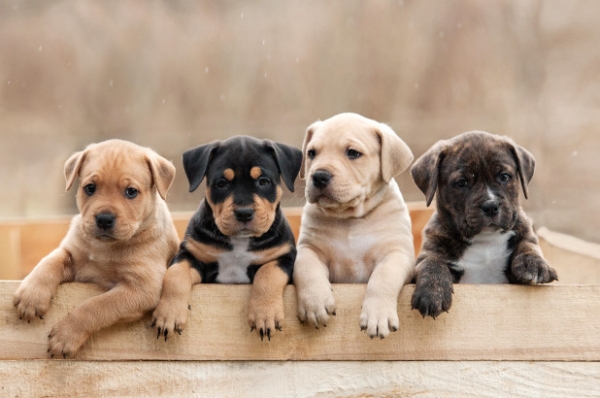