Every place has its First People. As it goes for this island chain, Hawaii seems to be the last place on this planet to have people move to. The story goes, and there are many versions of this, from deep in the South Pacific, ancient Polynesian voyagers left their home for no other reason, than it was in there blood to voyage. If you read Michener's "Hawaii", they left because of a crazy King that wanted to kill and eat everyone.

They were also good at voyaging. 16 million square miles of ocean and islands is where they traveled and made new homes. 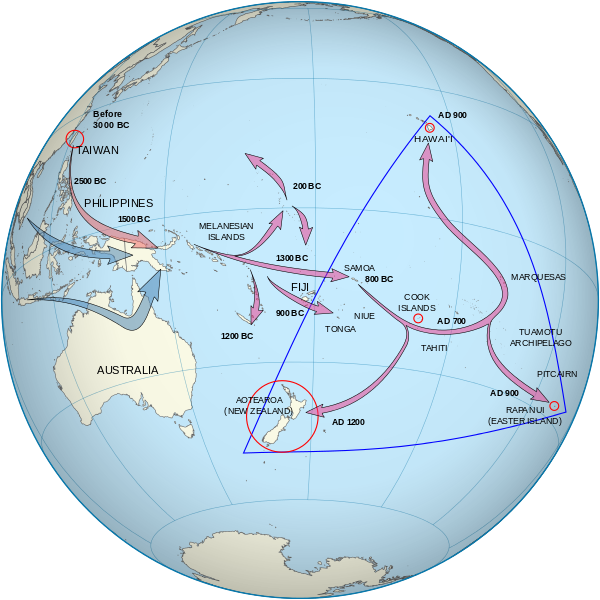 They were good at building ocean voyaging canoes. The key to making it from home to new home. We are not sure how many took that first voyage into the unknown, I'm sure it was some tough going, so many miles of ocean. When the Island of Hawaii, standing 14,600 ft. above the horizon came into view, snow caped, fire breathing, a true paradise, New Home. 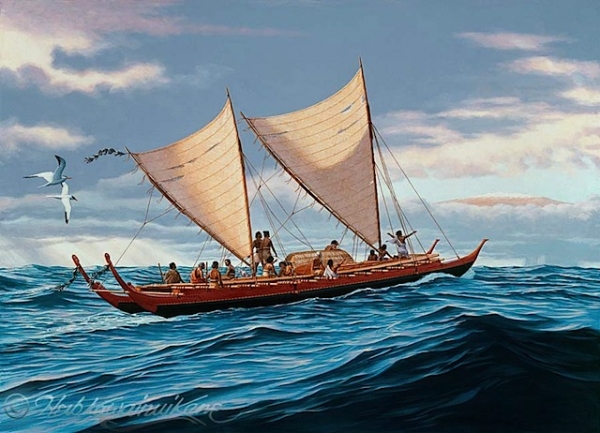 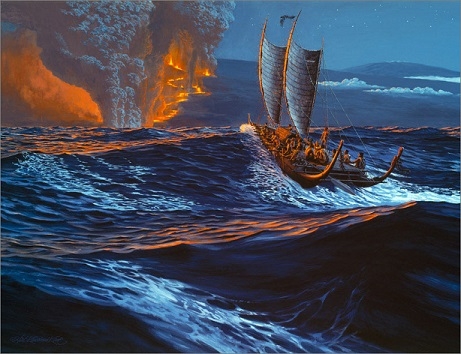 The Hōkūle`a, replica of the ancient sailing canoes. It just completed around the world voyage, no motor or navigation system. Just Hawaiians doing it the way of their ancestors. 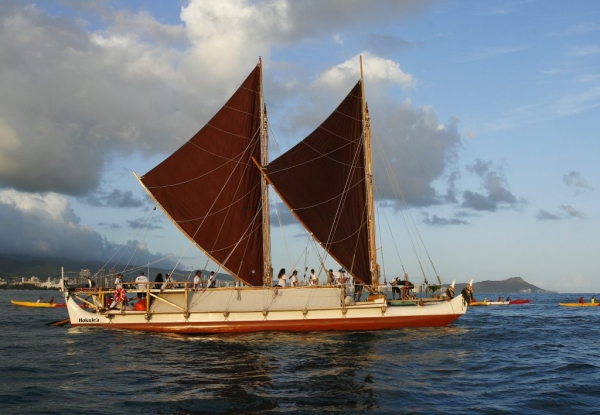