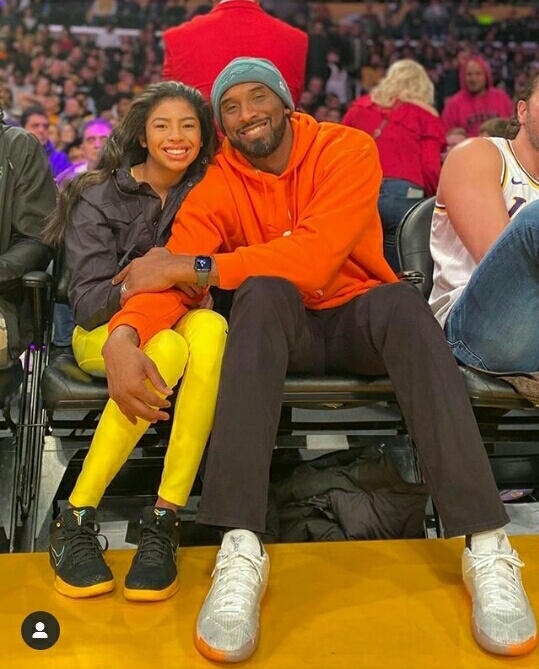 The basketball star Kobe Bryant, his 13-year-old daughter Gianna and seven other people were killed on Sunday morning, January 26, when their helicopter crashed into a fog-covered hillside near Calabasas, California, while on the way to a youth basketball tournament.

Kobe Bryant's widow, Vanessa Bryant, ask to keep all fan tributes to Kobe and Gianna from outside Staples Center. The letters, T-shirts, stuffed animals, and keepsakes left by legions of fans in the wake of Kobe Bryan's death. 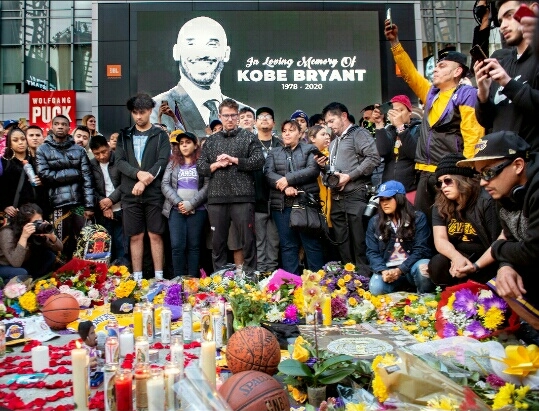 According to Lee Zeidman, the president of Staples Center, L.A Live and Microsoft Theater, shared with the Los Angeles Times on January 31, "Vanessa had reached out to us and said, 'Our family would like the items out there.'"

Staples Center is going to do everything they can for the family in mourning. "So were going to catalog everyone of them," Zeidman continues.

"So we're going to compost all those flowers out there and spread them around the plants and brought them down there, some of that will still be around the site."

In his statement, Zeidman also asked fans to donate to the different Mamba Foundations already in placed instead of putting down more items in front of the Staples Center. 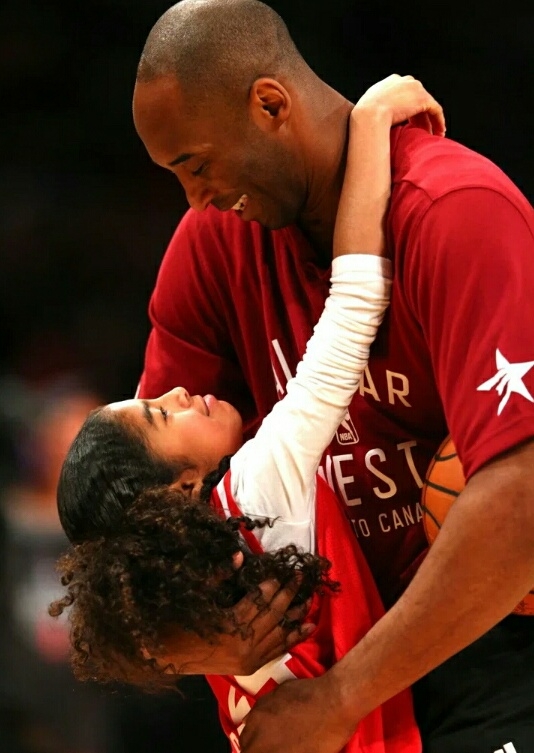 Vanessa broke her silence on the death of Kobe and Gianna via Instagram on Wednesday, January 29. She changed her profile picture to a photo of the pair. 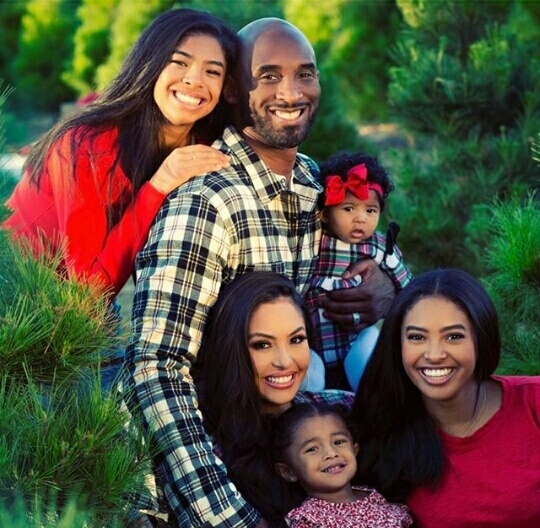 And later that day, posted a picture of Kobe, herself, and their four daughters: Natalia, 17, Gianna, Bianka, 3 and Capri, 7 months.

"My girls and I want to thank the millions of people who've shown support and love during this horrific time," Vanessa wrote alongside the family portrait. "Thank you for all the prayers. We definitely need them. We are completely devastated by the sudden loss of my adoring husband, Kobe - the amazing father of our children; and my beautiful, sweet Gianna - a loving, thoughtful, and wonderful daughter, and amazing sister to Natalia, Bianka, and Capri.