Divine intervention is a purported miracle caused by a deity’s active involvement in the human world. Monday being the most celebrated day of the year around the world, the birth of a child. All births are miracles, but this is the one that changed the world. Maybe you believe, maybe you do not. It has been talked about ever since that day. 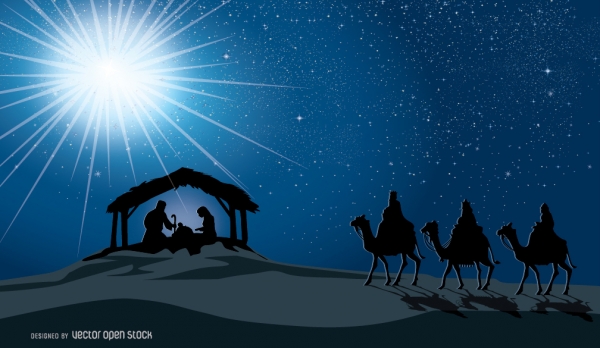 Here are a few things that touch my life everyday, just random luck, all the stars and planets lined up? Or, Divine intervention. 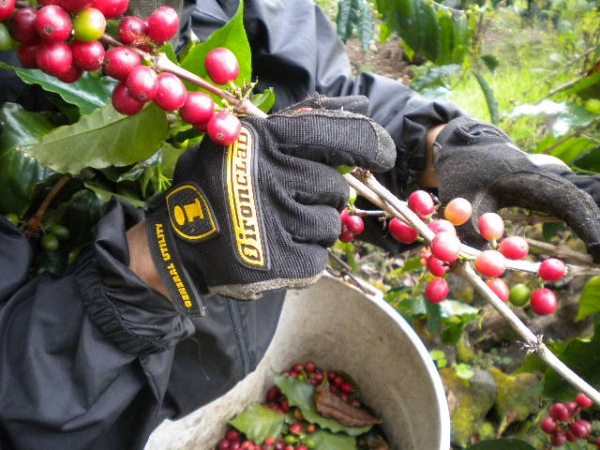 Take that little red coffee berry hanging on the tree. What did it take for some random act to see the two beans inside, figure you can roast them to a certain degree, then for some reason, grind them up and add them to a cup of hot water? The world has never been the same since. Divine intervention. 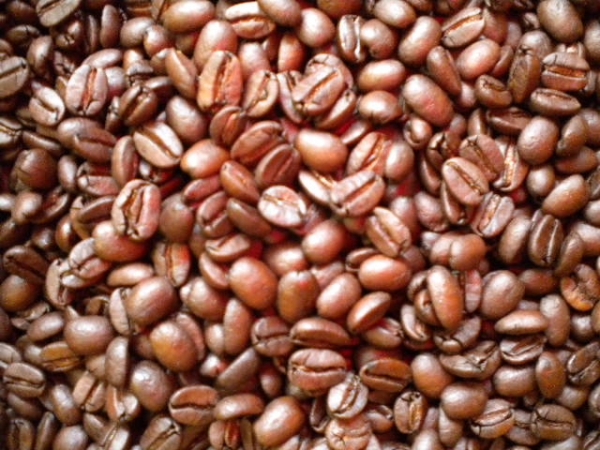 Feng Shui.  Wind & water. Wind blowing for thousands of miles across water produces energy in the form of waves. Now take the planet earth, coral reefs, rock reefs, and sandy beaches. All this created by what/who? That wave energy now traveling finds that shallow place near the shore, you have a breaking wave. Humans come along with billions of brain cells all firing to figure stuff out. They see those waves; make materials to make a board, ride those waves. Divine intervention. 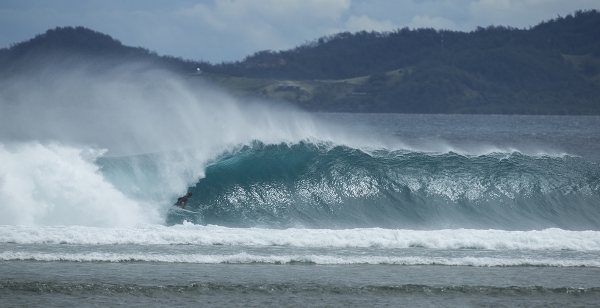 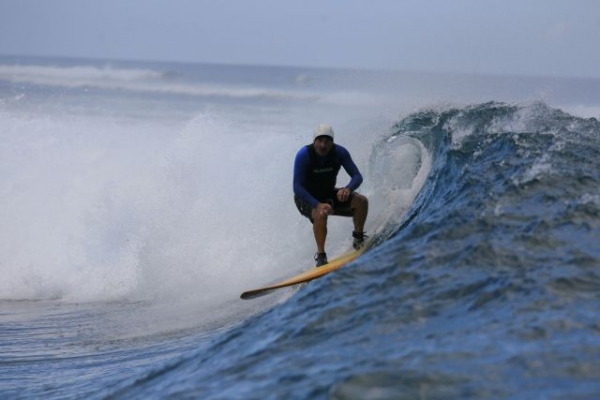 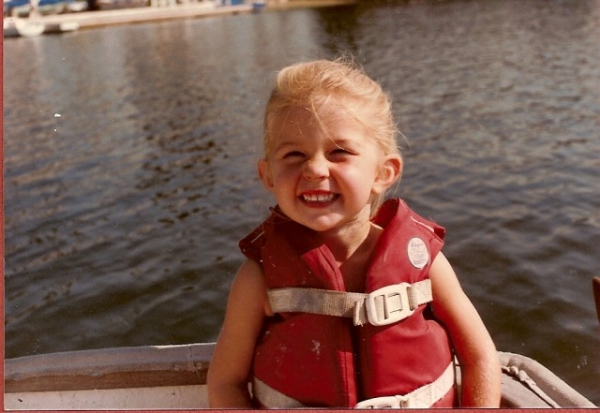 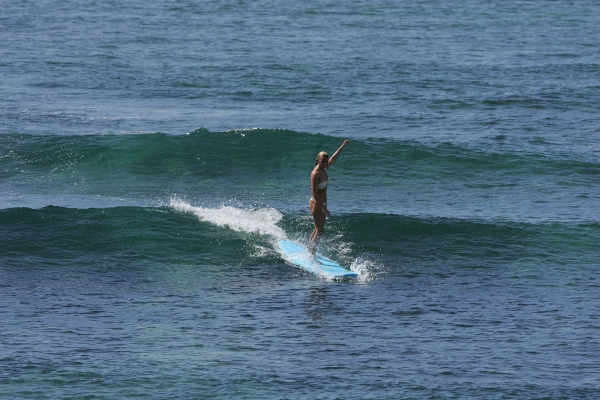 Now imagine two very different people growing up at opposite sides of this world, as far away as you can get. Add, two completely different cultures, some might even say enemies of the state at that time. One open nation, one closed. So was it really just all the planets & stars lining up for a chance meet, on a day that both of us could have gone in so many different directions. Divine intervention. 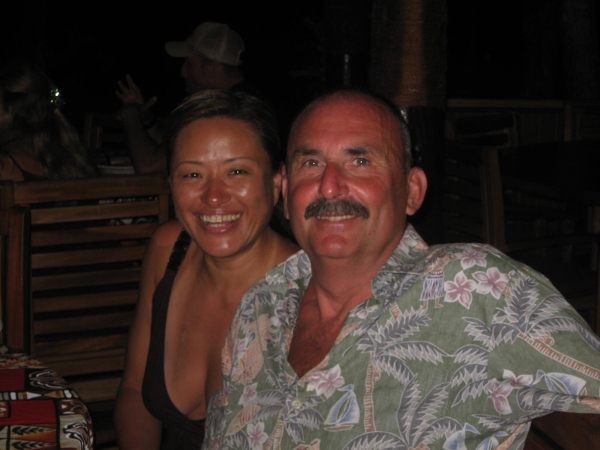