Vapor is not smoke. Nothing is burning. Liquid is being heated into  vapor and then inhaled.

One of the biggest complaints against vaping is that it looks like smoke. You can not ban, harass, or tax something because it LOOKS like something else. That is ridiculous. One of the biggest reasons vaping works is that it gives people what they need. The habit is covered. Hand to mouth, the feel of inhaling, blowing out the vapor. It’s the perfect harm reduction product. It works. They hate that.

We know that the real reason vaping is under fire is money.  They hate that vaping works, they hate it enough to want to control it and either use it to make money themselves or bury it so it’s never used again. If they take control and use it, they will destroy it by trying to improve it and make it different and more acceptable and only available to some. If they bury it, it will not die. It will live underground and continue to grow. They are confused and afraid. They truly wish it would all just go away. They bad mouth it and try to scare people away from it.  They will let us have it, within their limits, and try to stifle the market so people are afraid to try it. Control and fear mongering.  Thats the plan.

They need to understand one simple fact. Every single person involved in squelching this technology will be responsible for the deaths of all the people who could have been saved. The deaths are from their hands. Vaping is responsible for saving millions of lives. People who tried and failed with their recommended THR and NRT products succeed with vaping. It works for the very reason they hate it. It mimics smoking. 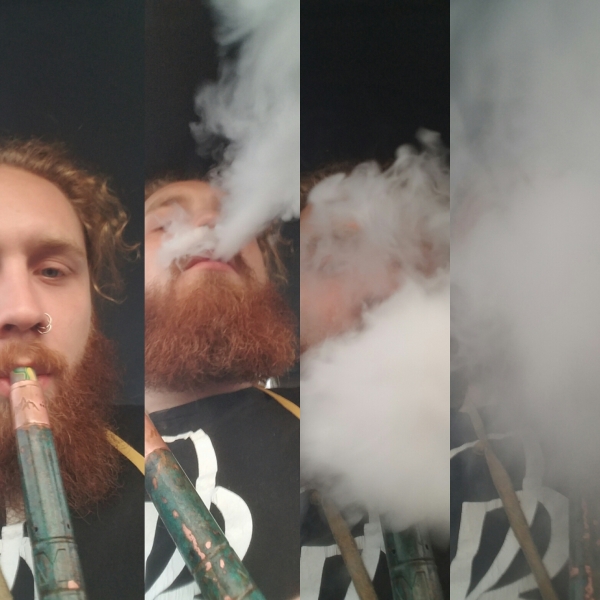 that is what we need to succeed.

So as they try to remove vaping or decide what limits they will allow us, flavors, mg’s, taxes, throwing us in the ally with the smokers, they should consider responsibility. They should consider that the technology is available to save so many lives. They should consider the guilt and responsibility of all the future deaths should they lean the wrong way. I understand the ” We don’t know if its safe theory” But at 95-98% safer, that theory is not valid. Even second hand vapor has come back almost as safe as air.  The fear mongering is failing because the facts do not back it. Facts are on the side of vaping. We just need to spread the word and let people know the truth. Vaping IS safer than smoking and it works.

Fight, Get involved, Do whatever little thing you can to save this technology. It will save lives.

Now, let me sit and drink my water, that resembles vodka, and vape, which resembles smoking, and live my reduced harm life. Life is not always as it appears. Its okay if it resembles something it’s not. We know the truth. The truth is what matters.

VAPOR IS NOT SMOKE! Its reduced harm and it works. TRUTH!

Thank you know pia for this post on the vape not the smoke, the par ici shared on this as well. It have been really good and exciting to read on this and how this works, keep sharing more on this.