Pick Up from Desired Location:-  Will pick up at 5 AM depends on the location of your hotel or any other desired location in Delhi NCR. We will drive you to the New Delhi railway station to board the train called Shatabdi Express that provides you the luxury and It is one of the fastest trains of the route as well. And it is the most convenient one for The same day Agra tour by Train.

Train Departs at 6 AM from New Delhi railway station and it takes just 2 hours to reach Agra. You have your first meal of the day “breakfast” while traveling. At 8 AM you will be at Agra Cantt railway station. At Agra cant railway station your tour guide will welcome you. He will help and assist you throughout the Taj Mahal and Agra tour. 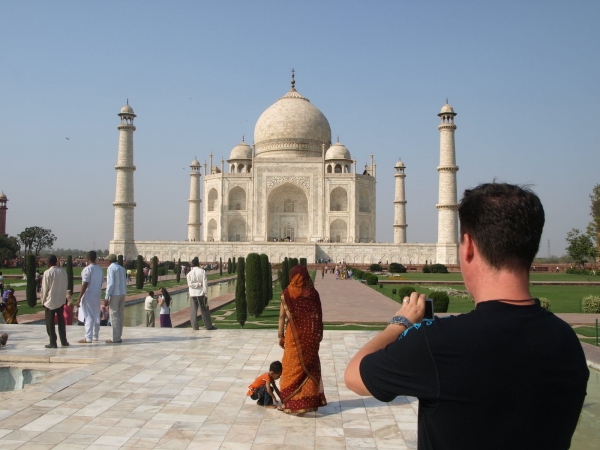 At 8:30 we will derive you to the Majestic and historic Taj Mahal. The Monument that Describes the creativity of Mughal Empire, and represent Agra as it’s Major Achievement. This beautiful white marble creation shows you the real beauty of ancient India. Made by fifth Mughal Emperor Shahjahan in the memory of his third and most loved wife Beghum Mumtaj Mahal. The name “Taj Mahal” was given on the name of Mumtaj Mahal. It is located on the South bank of river Yamuna as the flow of holy water compliments the glory of Taj.

As you enter the gates you can see the Bright white marble created main tomb. This tomb is the main focus of the entire Taj Mahal. The design is inspired by Persian design and Mughal Architecture.

You will find it’s interior more decorative as the flowers are carved on Marvels that makes the inner beauty more and more Glorious, Pietra dura jail inlay adds more spices to the interior. 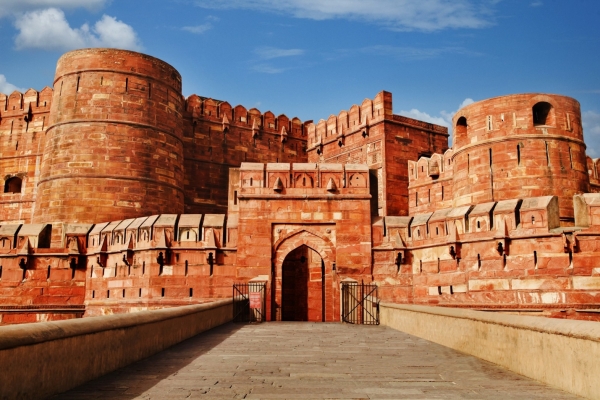 At 11 AM we will head to the Red Fort after the visit of Taj that is Just 3 km Northwest of Taj Mahal you will find beautifully carved valley of walls.

Tall and Glorious walls made of red and strong sandstones attract you in first sight. This historical fort was the main residence of the Mughal Emperors until the capital of India shifted from Agra to Delhi. It is also called the sister Monument of Taj Mahal. Other feature of Red Fort is that Taj Mahal can be easily seen from here. The 94 Acre fort was built in 15th Century and took almost 8 years for completion. Agra Fort is the only fort where all Mughal Emperors were lived. Basically made of red sandstone but white and blue marvel is also used in parts.  Jahangir's chain of justice, The Muthamann Burj and Jharokha are the other historic sites inside Red Fort.

At 2 PM you will head to one of the finest restaurants according to your choice of Taste to have your lunch of the day. The tour resumes after the Lunch. 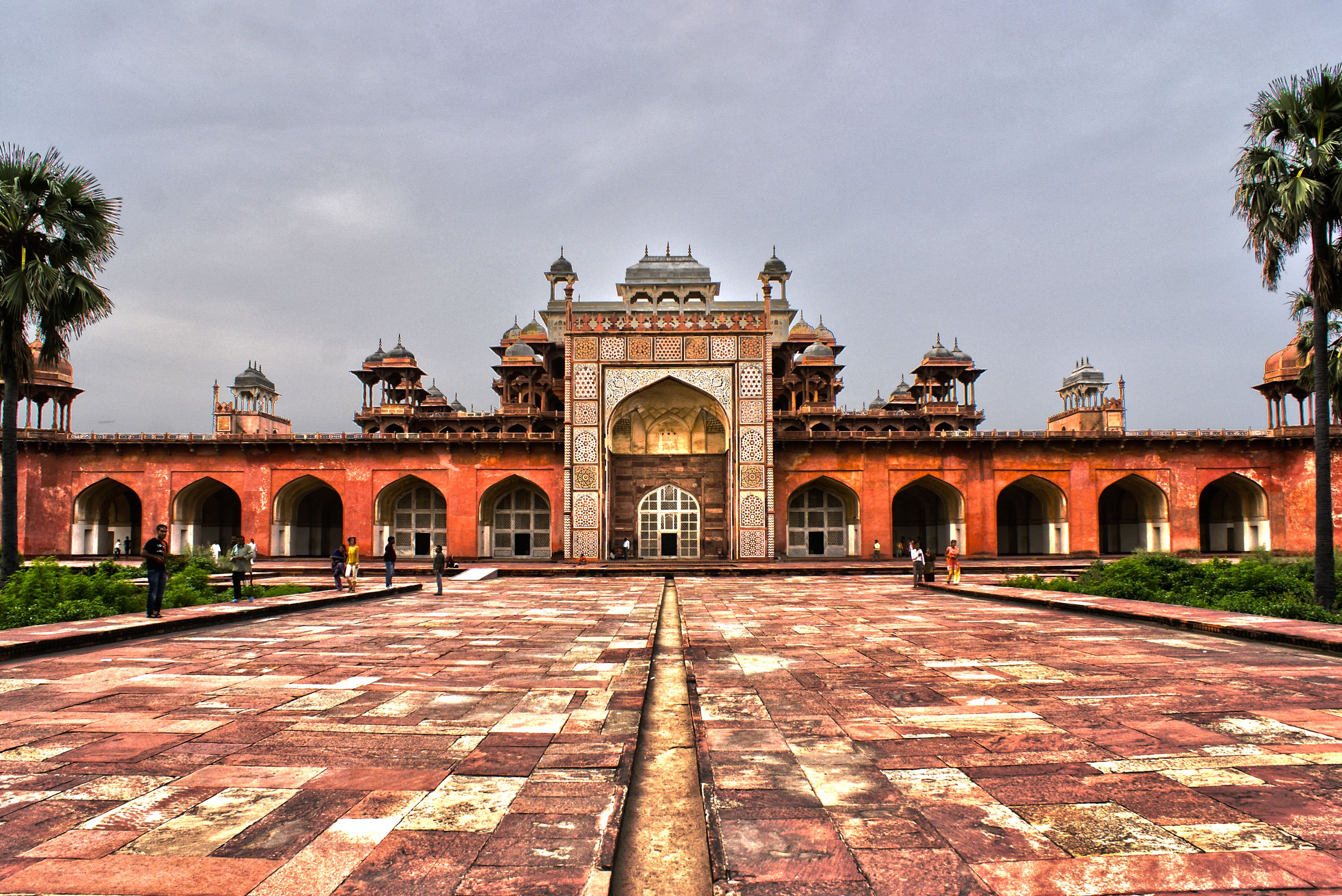 After lunch break and have some rest at 4 PM we will head you to the 3 piece of Art and Fiction that is just 8 Km northwest of city centre , located on Agra Delhi Highway(NH2) in Sikandra is our third and final destination for same day Agra tour by train. Akbar planned this tomb but after his death his son Jahangir completed the construction. Red sandstone and white marvels are basically used in construction and black slate is used for inlay decoration. The main gate is almost 80 Meters High and with four story minarets on its four corners as of Taj Mahal. You can also see an unknown Lodi’s tomb in complex. Circumferential gallery around the cenotaph is the other centre of attraction of Akbar’s Tomb.

After the Visit, you will head to the restaurant for your dinner at 6:30 PM. At 8:00 PM head to the Agra cantt Railway station to board the train. Train Departs at 8:43 and will reach New Delhi railway station at 11 PM. Deriver will pick you up from there and drop you to the desired location.

That’s it for the Same Day Agra tour by train package.