A new poll survey published Tuesday says some disagree with how NBC resolved the uproar over Megyn Kelly's remarks in defense of blackface. 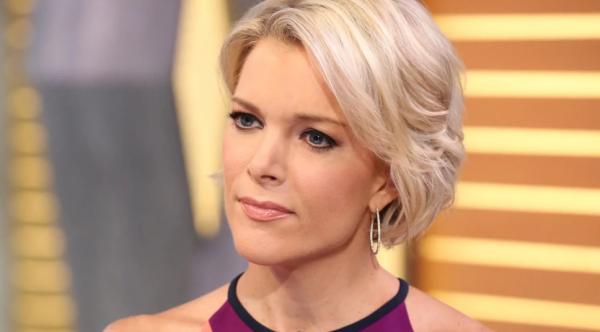 The survey, conducted by The Hollywood Reporter/Morning Consult a few days after Kelly argued that blackface on Halloween was "OK when I was a kid as long as you were dressing like a character,” found that  nearly half of the 2,201 adults questioned felt NBC's Oct. 26 decision to cancel "Megyn Kelly Today" was "too harsh of a consequence." 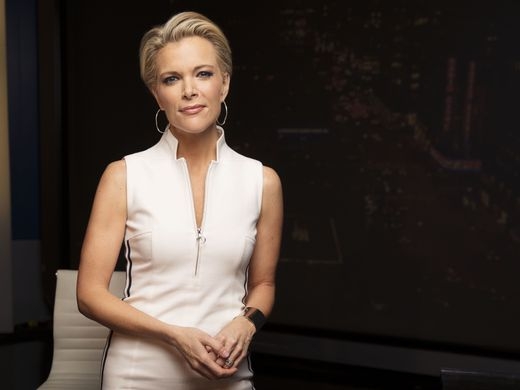 Further into the survey, respondents were given a recap of the week's developments and asked how the blackface comments affected their opinion of Kelly. 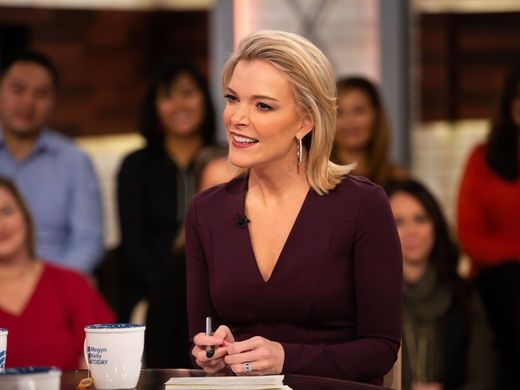 Here is a breakdown of its findings:

# 48 percent said her comments made "no difference either way." 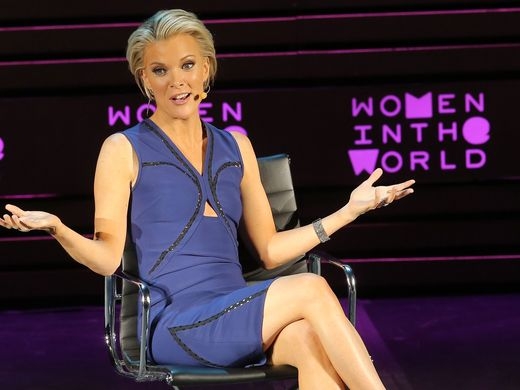 In conclusion, the survey asked, "Based on what you know, which of the following statements comes closest to your view, even if neither are (sic) exactly right?"

# 45 percent responded that NBC canceling Kelly's program "would be too harsh of a consequence for her comments."

#  26 percent felt canceling "would be the appropriate consequence for her comments."

Kelly has not spoken publicly since her show was canceled and was reported to be negotiating her exit from the network after NBC stopped short of firing her outright. 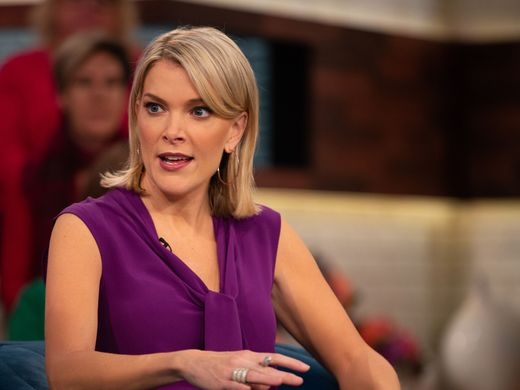 On Monday, "Today" assimilated Kelly's 9 a.m. hour back into the larger program, which focused on Saturday's shootings at a Pittsburgh synagogue. 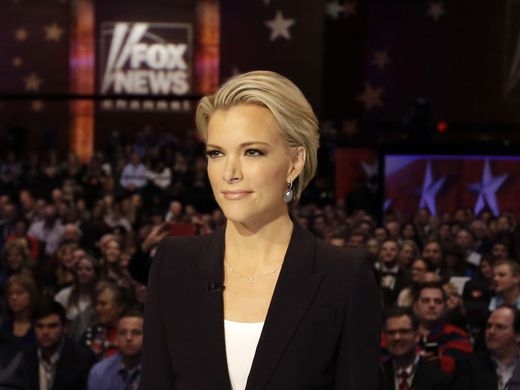 “Today, as you know, we are starting a new chapter in the third hour of our show as it evolves," anchor Hoda Kotb told viewers, without giving any details about what NBC plans to do with the third hour of the show in the long run. "We want you to know that the entire 'Today' family will continue to bring you informative and important stories, just as we always have.”