Jordy Geller, the Guinness Record holder for the largest collection of sneakers owned dishes on personal favorites and just how much he’s spent on his greatest finds.

FIRST PAIR: “The first Air Jordans I ever owned was the Air Jordan 11s. I always wanted them as a kid, but my parents would never buy me the most expensive models.”

PAIR YOU’LL NEVER GET RID OF: “It’s a single shoe, not a pair, and it was buried in Bill Bowerman’s yard. It’s a handmade Waffle prototype — one of the first Nikes ever.” 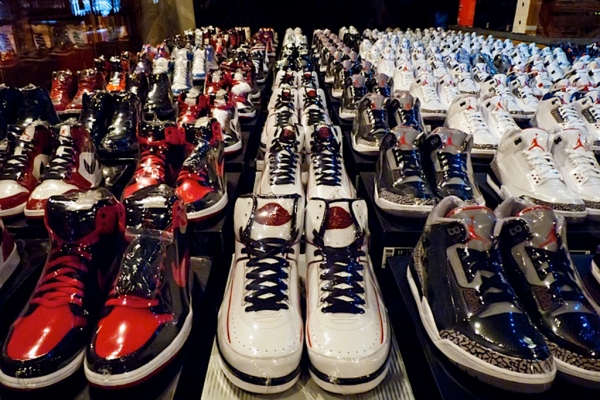 SNEAKERHEAD’S CLOSET YOU’D LIKE TO RAID: “Mark Parker, CEO of Nike. I’d rather raid his office — the guy is surrounded by Nike artifacts and relics that are very rare.”

MOST YOU’VE PAID: $11,100. “It was a collaboration between Nike and the Doernbecher Children’s Hospital. The shoe called What the Doernbecher, is a one-of-a-kind. It’s made of a bunch of different shoes designed by patients.” 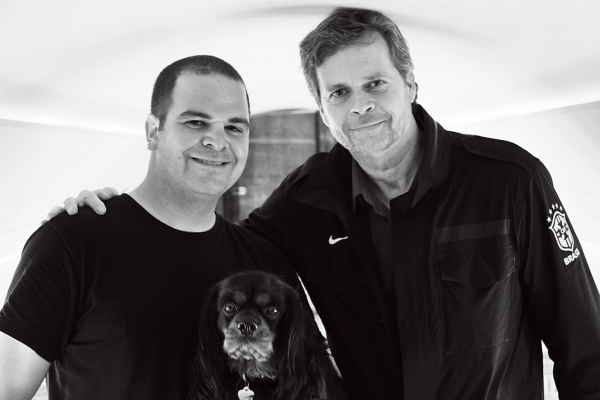 FAVORITE TREND OF TODAY: “Nike is doing a great job telling the stories behind the shoes. And the shoes that they’re retro-ing are more like the original ones than before. If you pick up an original Air Max 90 and compare it with the most recent Air Max 90, they’re spot-on.”

MOST LUXURIOUS PAIR: “In 2007, Nike came out with two pairs of Air Force 1s that were made of real crocodile and anaconda, with accents of 24K gold. They retailed for $2,000 each and just screamed luxury.” 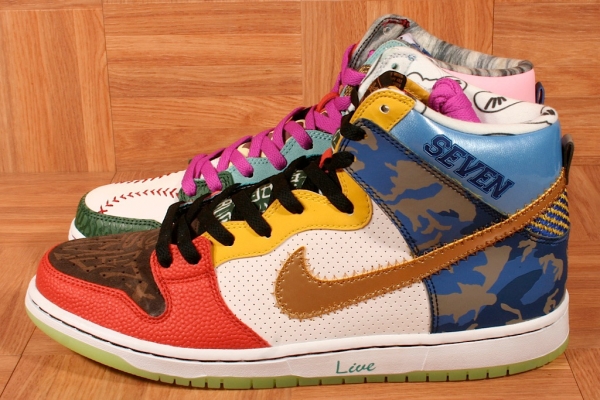 GO-TO STYLE: “I love the Air Max 97. It’s a stylish shoe and innovative with the 3M silver upper and huge air bubble going heel-to-toe. When Nike came out with the full air, where you could see all the way around the shoe, I was like, ‘They finally did it. It can never get better than this.’”