We are FIVE days away from finding out who the new leader of the free world will be. I am talking about the leader of the 7 Kingdoms, the one who sits on the Iron Throne. In my eyes, I wanted to see everyone fall to the Knight King & his white walkers, but it just wasn't in the plans. Did I want to see the Knight King bring Winter to the whole world... Yes, 100% Yes. But now instead I have to deal with this Targaryen family feud. Dany has obviously gotten mad with rage or whatever is fueling her hatred. We discovered that Jon Snow or Aegon Targaryen is the rightful ruler of the Iron Throne, but wants nothing to do with ruling it. On one hand, Dany could rule and probably become the endless tyrant she was fighting against her whole life. On the other hand, Jon (Aegon) or Arya could find a way to murder the "Mad Queen" and end the tyrant who doesn't see the pain in killing innocent humans. (Yes granted I know those people were the same ones who chanted for Ned Starks death, but what about the kids who had no idea what was going on?) We have seen the surrender of the King's Landing due to the Bells ringing which meant Dany would halt the battle. HOWEVER, if you saw the episode you could see the shear rage in her face and eyes as she was setting out for revenge. Revenge for her whole life it seemed like as she sprayed fire down from above as if it was rain. Drogon fully engulfs the city in his dragon fire, yet the was zero hesitation to stop any part of his fire almost as if it was fully encouraged to destroy everything in sight. We notice halfway through that Jon has a sudden realization that he MUST stop Dany or forever see his "Queen" fall into the depths of madness. Arya also finds herself in a position when the Hound grabs her and tells her to not become obsessed with the thought of revenge because if she does walk with him, she would certainly get her kill, but lose her life in the process. The Hound gets his revenge on his brother the Mountain, but at the cost of his life of course as he spears him through a wall making them both fall several hundreds of feet into the flames. Arya goes through a massive city which shows her how "her" army was going about every single kill and possibly realizes who the truly mad person is. Can we count on Arya to fulfill her destiny to close every color of eyes, she only has the green set of eyes left...and Dany has green eyes. With everything happening we also see a very anticlimactic ending to Cersi and Jaime Lannister. Jaime the King Slayer fights for his life and somehow escapes Euro GreyJoy with just two somehow not fatal stabbings to both sides of his torso (anyone else in the show would have certainly died almost instantly...) Jaime kills Euron and everyone claps, but then he goes to find Cersi and becomes trapped trying to find an exit due to Drogon burning down the entire castle. They were able to die in each others arms to end the show...super pathetic if you ask me. For this show to have a complete turn around and make all the fans feel happy, they need a full 360 plot twist that will leave everyone with their jaws dropped and wide open. What kind of twist can you think of that will leave all fans satisfied and will leave them needing more. 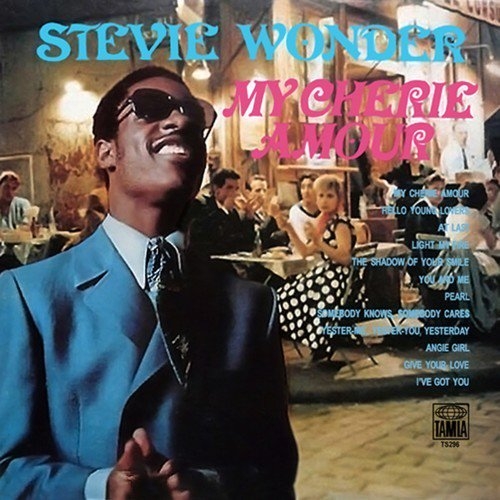