We’ve all done it. We log into our social media and say that we are just going to browse for five minutes, yet suddenly you find yourself still on your phone 2 hours later. Where did the time go? Tons of people who spend most of their day online find that they have a distorted sense of time. But is this really a thing that happens? And if so, how does it happen? This blog post will go over the phenomenon of how social media alters our perception of time. 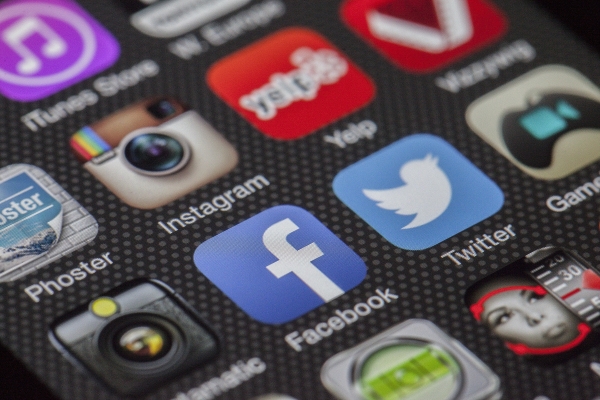 However, researchers are now finding that social media creates a distorted sense of time. In the Journal of Psychiatric Research, a study showed that the more addicted you are to Facebook, the more altered your perception of time is likely to be. In the study, 300 college students were made to complete a 30-minute survey while not being allowed to use social media. Students who reported that they were more addicted to social media said that the time they spent on the survey felt longer, while those who were less addicted to social media said that the time felt rather short.

The distortion of time is common with other addictions as well. Ofir Turel, study author at California State University of Fullerton, states that the distortion of time is a common trait of addiction in general. “For example: ‘addicted’ video gamers perceive their sessions to be shorter than they actually are, heavy smokers think that the between-cigarettes time interval is longer than it actually is, and obese people perceive that the between-meals time intervals are longer than they actually are.” It follows that those who are addicted to social media feel a lengthy period of time during moments when they are not allowed or able to use their phones.

The evolution of the internet has also caused a disruption in how we perceive linear time. The internet used to be called “cyberspace” because people were more aware that they were entering another dimension every time they logged onto their computers.

Today, we have the internet accessible to us at the touch of a button wherever and whenever we need it. Using our phones, tablets, and computers, we are able to jump in between real life and cyberspace within seconds, multiple times every hour.

If last year felt like a blur, and you wondered where you were while all that time had passed, social media is likely to blame. The constant switching between realities causes the fragmentation of time and clouded memories. We are never fully present in the current moment because we are constantly switching from one dimension to the other. Your brain also enters a dreamlike state as you are browsing social media, which causes you to have this brain fog that is difficult to snap out of. 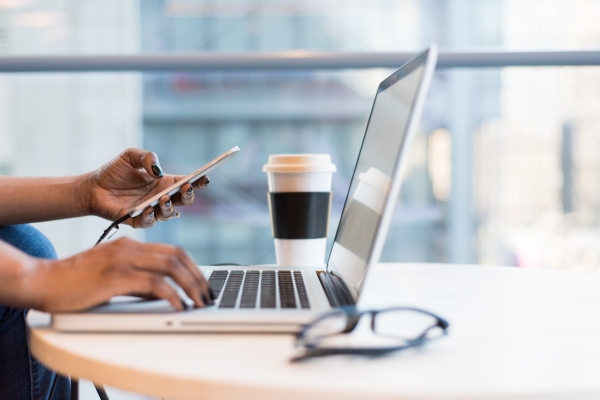 Additionally, we are constantly being fed an endless stream of useless information (Kim Kardashian’s dress, Taylor Swift drama, tons of memes, shopping products, news headlines, and more) that piles up and overloads our brains.

All of these components mixed together is why many of us feel a disconnect with our sense of time. We are not able to quickly go back and forth between real life and cyberspace, so we are stuck in a dreamlike state as life is passing us by. Even though this is harmful to us, social media is triggering areas in the brain that contribute to addiction, so we find it difficult to get off our phones.

Yet, this is what we need to do. To break this endless cycle, you need to be mindful of the amount of time you spend on social media. Give yourself time limits to your daily internet consumption – set a timer if you need to.

Living our lives on the internet is taking us away from our actual lives outside of the screen. Do not let your life pass you by and make every moment count. To end this blog post on an ironic note, keep in mind the internet acronym YOLO – You Only Live Once.