There are (8) islands that make up the Hawaiian Islands. Some say Las Vegas is number (9). Hawaiians love to vacation in LV.

There is one island off the coast of Kauai, “Niihau”, private, lost in time. 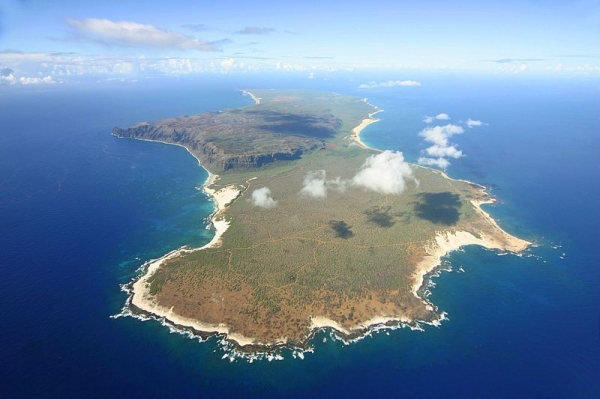 Located a scant 17 miles off the coast of Kauai, Niihau may be geographically near, but it’s a world apart. Despite having a number of permanent residents, the island has no roads, no cars, no stores, no restaurants, no internet, no electricity, and no indoor plumbing. Even though people do live there year round, they have very little contact with the outside world. 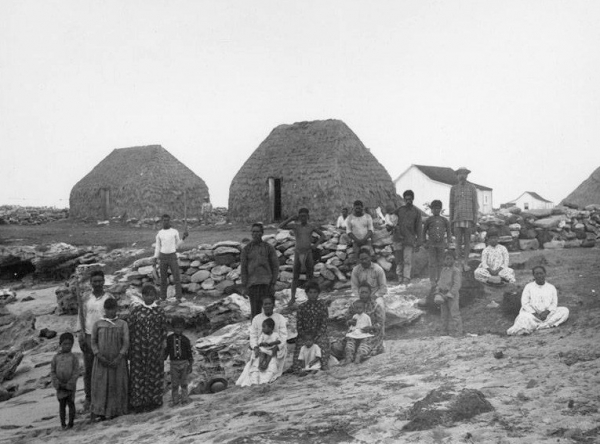 Niihau is currently owned by the Robinson family, descendants of the Sinclairs who originally obtained ownership from King Kamehameha V in 1864 for $10,000 worth of gold (a huge sum of money for the time). The king requested that the family protect the island and its residents from outside influences — and that promise is still being upheld to this day.

Thanks to its lack of technological advancement, the island is like a real-life social experiment into what life would be like without all the advancements of modern times. The permanent residents live the same as they did hundreds of years ago, hunting and fishing using age-old methods that their ancestors passed down.

On Niihau, residents speak the Hawaiian language almost exclusively. Their lives are relaxed and slow-paced, and there is a huge emphasis on living a simple life without the rush of city life. This is, of course, all fulfilling the original wishes of King Kamehameha V, who was very concerned with the future of Niihau and its people when he sold it to the Sinclairs all that time ago.

According to a 2010 census, the island has 170 permanent residents, but this number is really just an estimate. The Robinson family does not have to report population numbers, and because a number of residents come and go from the island, the true population is a huge mystery. However, one source estimates that the real number of permanent Niihauans is closer to 70. I though you might want to know this....aloha 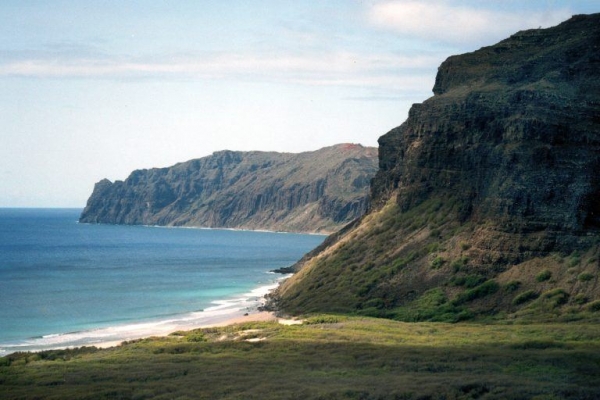 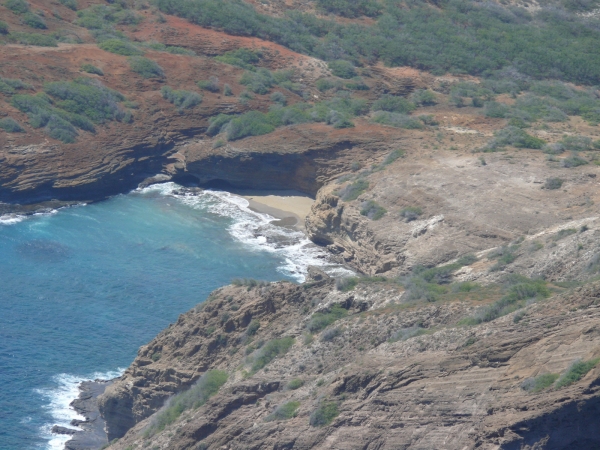 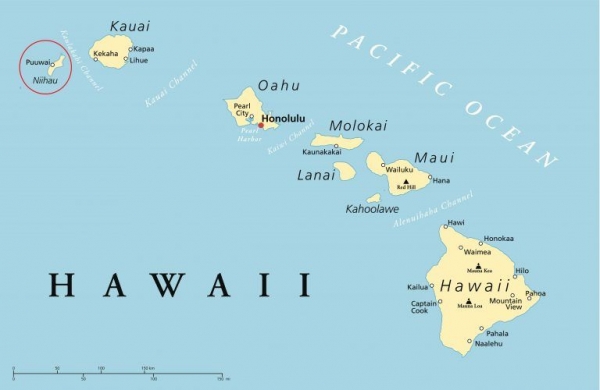 Thanks for your post. I’ve been thinking about writing a very comparable post over the last couple of weeks, I’ll probably keep it short and sweet and link to this instead if thats cool. Thanks. Alexjohn - 2018-11-24 10:59

This is such a great resource that you are providing and you give it away for free. I love seeing blog that understand the value of providing a quality resource for free. http://chicago-il.ilbizjobs.com

Thanks for taking the time to discuss that, I feel strongly about this and so really like getting to know more on this kind of field. Do you mind updating your blog post with additional insight? It should be really useful for all of us. Alexjohn - 2018-11-26 11:05

Thanks for your post. I’ve been thinking about writing a very comparable post over the last couple of weeks, I’ll probably keep it short and sweet and link to this instead if thats cool. Thanks. https://www.howstrong

This particular papers fabulous, and My spouse and i enjoy each of the perform that you have placed into this. I’m sure that you will be making a really useful place. I has been additionally pleased. Good perform! Klicka vi

I would like to say that this blog really convinced me to do it! Thanks, very good post. voyance amour

I personally prefer to have personal and private safety. This is why I went for the 사설토토. I was a bit hesitant at first, but I made a good choice. These guys were really a great help to me, recommend them.

I can see that you are an expert at your field! I am launching a website soon, and your information will be very useful for me.. Thanks for all your help and wishing you all the success in your business. smm panels

hello!! Very interesting discussion glad that I came across such informative post. Keep up the good work friend. Glad to be part of your net community. 토토

I just gain cannot piece of writing. It is nice to observe virtually anyone discuss through written text via the center and also lucidity of this necessary trouble is perhaps fast spotted. streaming Firestick apps