Duchess Kate of Cambridge gave birth Monday to a new little prince of Cambridge, following several hours of labor and the usual gathering of the media mob outside St. Mary's Hospital in London. 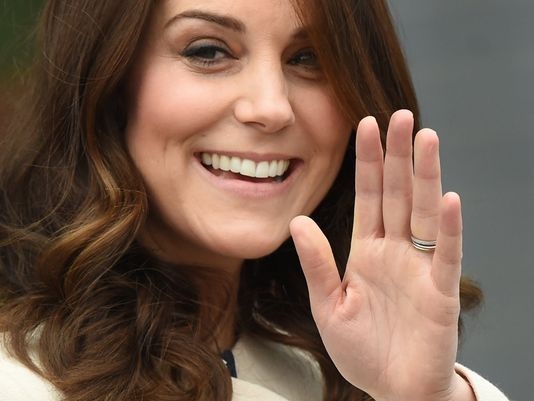 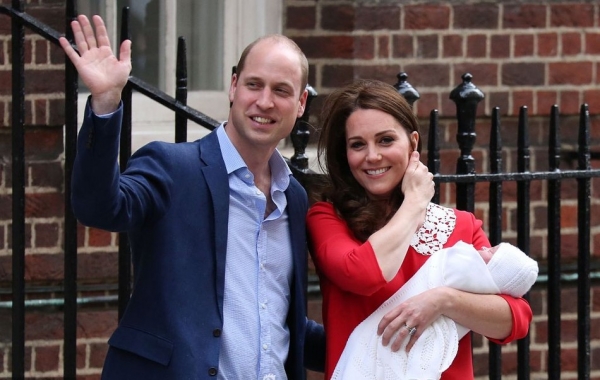 Prince William was present for the birth. The baby, whose name the palace has not yet announced, was born on St. George's Day, marking England's patron saint. 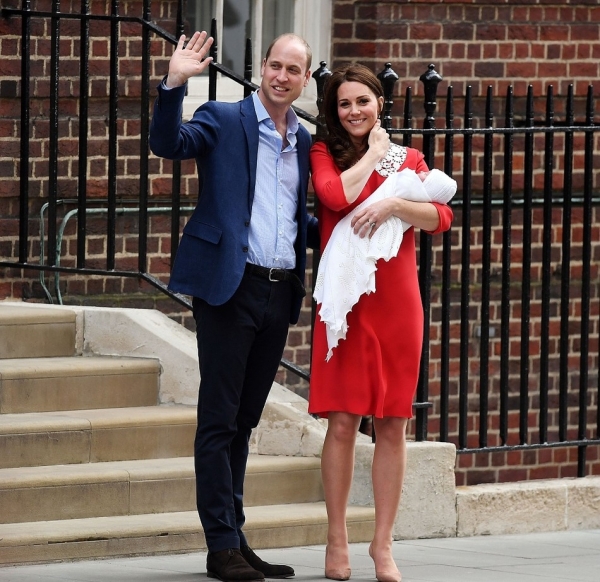 The former Kate Middleton, 36, and Prince William, Duke of Cambridge, 35, arrived at the Lindo Wing at St Mary's Hospital, in London's Paddington neighborhood, by car.

The baby, the royal couple's third, will be grandmother Queen Elizabeth II's sixth great-grandchild, and become fifth in line to the throne.

He will join sister Princess Charlotte, 2, and Prince George, 4, in the growing Cambridge family, as the third grandchild of Charles, Prince of Wales, and his late first wife, Princess Diana.

As with her previous pregnancies, Will and Kate did not know the sex of the baby beforehand, palace officials confirmed in a briefing weeks before the birth. 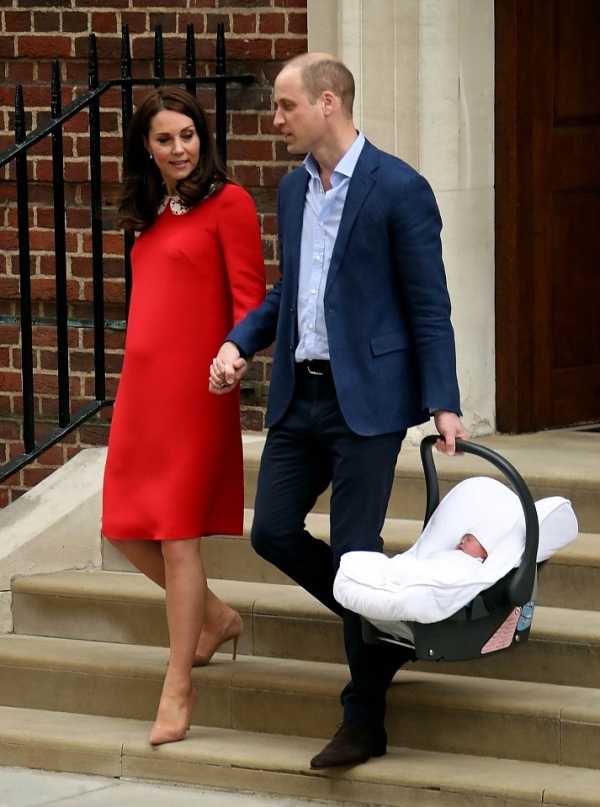 How does a personal trainer help in weight loss?..
01-22 00:07 By zakdkatie
Are you fat or want to lose weight? A daily exer..
Product Lifecycle Management (PLM)Software—Top 1..
01-21 21:32 By Shekhar.teka..
Product lifecycle management (PLM) softwarehelps..
How to Make Reservations in American Airlines?
01-22 00:01 By Steve Johnso..
Prior to going for a specific aircraft, the trav..
How to install Jio f120b firmware
01-21 23:58 By firmwarefile..
If you want to upgrade, degrade or reinstall the..
Swiss Mailbox
01-21 23:57 By Ronnyalfred
Swiss Mailbox-SwissMailBox is offering affordabl..