715
Swimming for glory: China vs Japan at Asian Games

At the 2018 Asian Games, the two major countries - China and Japan - have been competing with each other in a friendly and fierce atmosphere.

One of the most important competing events between both nations is swimming. In the past five days, Japan is currently slightly ahead after ups and downs in terms of the number of both gold medals and total medals (Japan: 17 gold, 18 silver, 11 bronze vs China: 16 gold, 14 silver, 12 bronze).

China's swimming team has been a dominant force in Asian swimming circle in the past 10 years. In particular, China has been challenging international swimming teams under the leadership of Sun Yang after the Olympic Games in London in 2012. 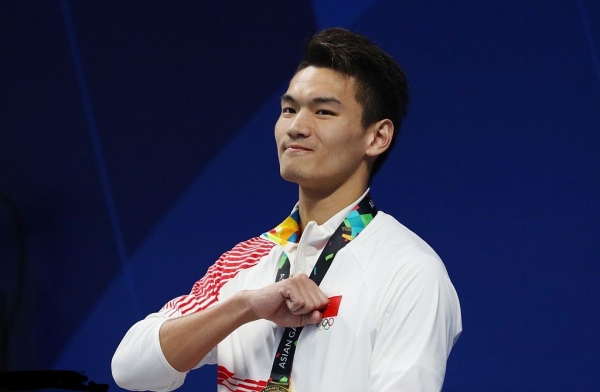 Sun Yang did not fail himself and the public this time despite of some unexpected “uniform” incident. The swim king led the Chinese charge in the pool against arch-rival Japan, earning a Golden Grand Slam in the 200, 400, 1,500 m freestyle at the Asian Games, World Championships and Olympic Games.

"My dream has finally come true. I am very excited," Sun said.

Chinese swimmers finished the first day with 4 gold medals, one ahead of Japan as the fierce rivals head into the next day. This was also the start of Japanese teenager Rikako Ikee, who led Japanese team winning the gold medal of 4x100m freestyle beating China.

Suzuki Satomi opened the golden hunt for Japan with a Games record of 30.83 in the women's 50 breaststroke, beating Ho Ru En Roanne from Singapore to second at 31.23 and Feng Junyang of China third at 31.24.

Although Sun Yang and Xu Jiayu won the gold medals of 200m free and 50m backstroke as expected on the second day, Rikako Ikee created a slice of history in the 50m butterfly and 100m free, which led to a draw between China and Japan (7-7 gold medals). 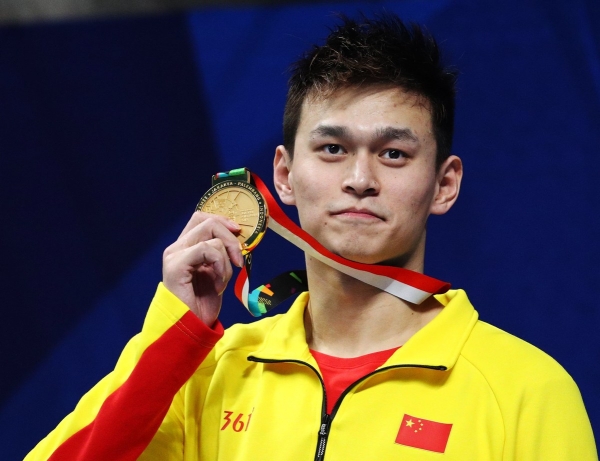 On the third day, Liu Xiang created a good start of China winning women's 50m backstroke as well as breaking the world record. However, Japan's golden girl Rikako Ikee again became the champion of women's 100m butterfly. With the joint effort of Yu Hexin winning in men's 50m free and Sun Yang's 400m free, and women's 4x200m free, China won by a narrow margin with one gold medal ahead of Japanese team.

In the following two days, Singapore's Olympic swim champion Joseph Schooling edged a nail-biter in the 50m butterfly and 100m butterfly at the Asian Games breaking the monopoly of China and Japan. Meanwhile, China and Japan did not stop their friendly competition. 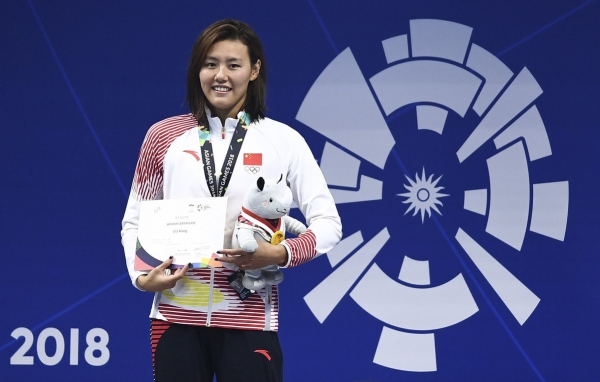 After two days' fierce competition, Japan's gold medal number stood at 17, which was one more than China's.

On Friday, medals of six events will be on offer on the last day of Asiad swimming competition on Aug 25. Whatever the final result will be, the skill gap between China and Japan's swimming teams during this Asiad is likely to be the closest in the past 10 years. 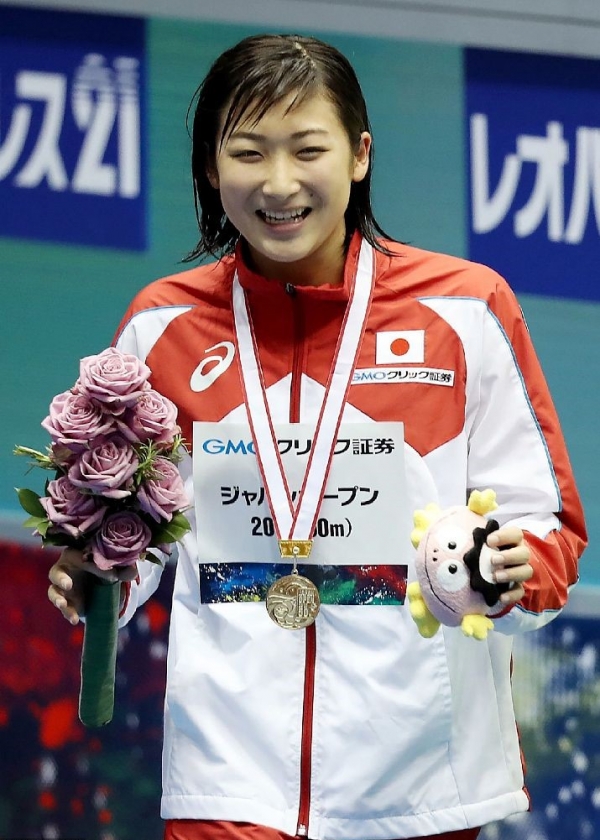 Properly creator! I apprehend about your operating entice anyone who ever see your article. There are lots of individual who each day post after writing on various challenge but few writers who create its cost whenever paintings on any challenge. aldisaddison4 - 2018-08-28 01:14

Properly creator! I apprehend about your operating entice anyone who ever see your article.LogoserviceThere are lots of individual who each day post after writing on various challenge but few writers

When you use a genuine service, you will be able to provide instructions, share materials and choose the formatting style. טיולים מאורגנים לאמריקה