Tom Petty, who rose to fame in the ‘70s as the lead of Tom Petty and the Heartbreakers, died on Monday at age 66.

Tony Dimitriades, the band manager, announced the singer’s death in a statement. The legendary singer was reportedly found in cardiac arrest on Sunday at his home in Malibu, Calif.

Petty was taken to UCLA Medical Center but could not be revived, Dimitriades said. He died at 11:30 p.m. 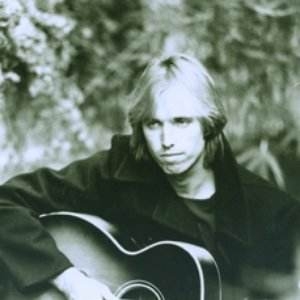 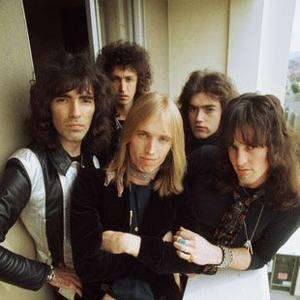 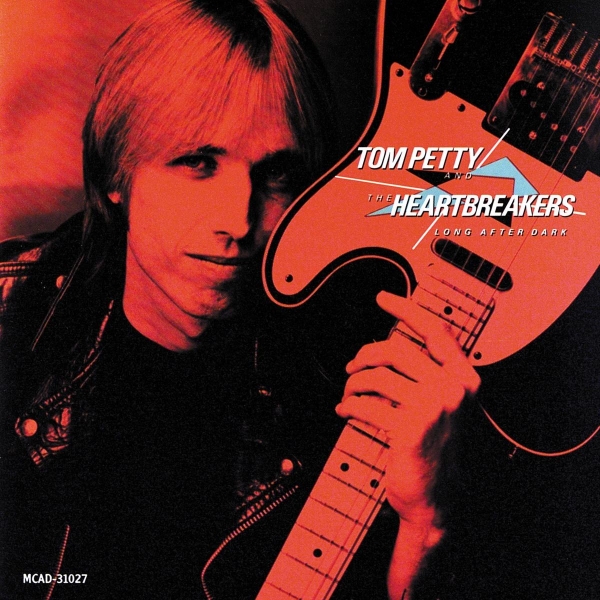 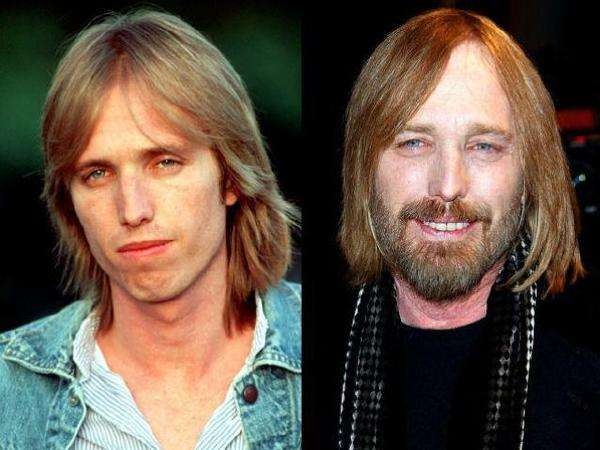 Thomas Earl Petty fell in love with music at a young age after a chance encounter with Elvis Presley, and was the voice behind celebrated hits like “Free Fallin’” and “Don’t Do Me Like That.”

Born in Gainesville, Fla., Petty had a rough upbringing with an abusive father and saw music as his ticket out.

"Music," he recalled to Men's Journal, "was a safe place."

Petty started the band Mudcrutch in 1970, but his real success came in the late ‘70s with the birth of Tom Petty and the Heartbreakers. The band’s second album in 1978 was a hit with songs like “Listen To Her Heart.” 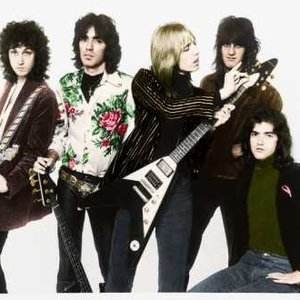 The band relocated to Los Angeles and defied the odds by remaining on good terms. In 2017, they embarked on their 40th anniversary tour. Last week, he wrapped up a long leg of the tour with three sold-out shows at the Hollywood Bowl, according to Forbes.

The rocker recently said this tour would be his "last big one" during a chat with Rolling Stone.

He described the hectic nature of a country-wide tour during the June interview and said he had aspirations to record again. 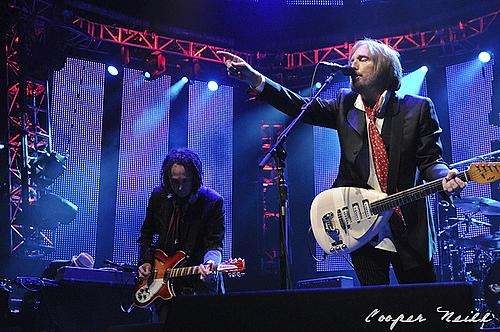 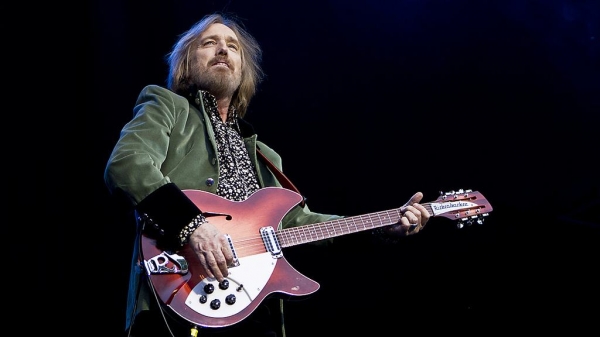 Petty's final tour was one of the country's top grossing, clocking in at at #9, with over $1.6 million in ticket sales.

During an October 2015 interview with Men’s Journal, Petty reflected on his famous determination.

“Probably the greatest achievement you can reach is when you're able to forgive the most heinous thing in your life. I forgive anyone. That's where I've arrived. And if I'm not successful at that, I forgive myself,” he said with a smile. 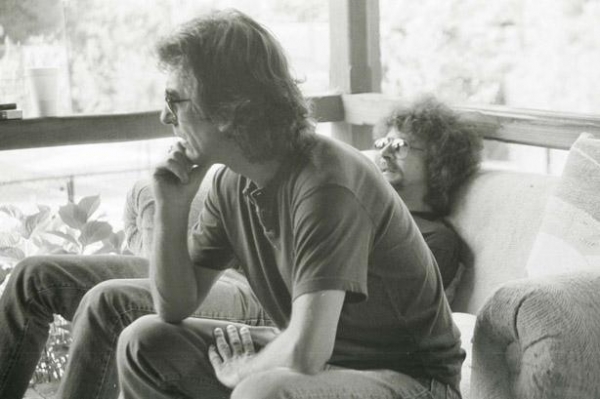