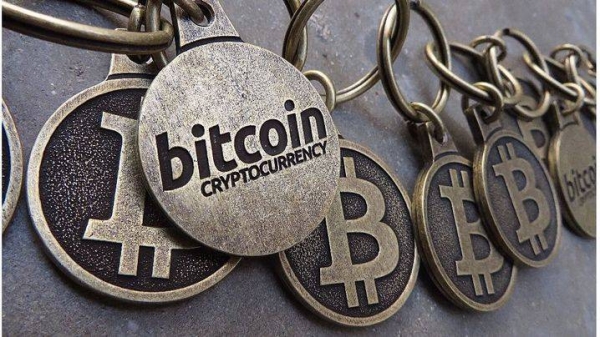 The blockchain is transforming the traditional model of exchange of goods and services. This revolutionary technology has developed an innovative decentralized way of transacting through a sophisticated computer process involving thousands of computers. In this context, Vector ITC Group unveils the uses and advantages of this new digital paradigm.Its beginnings began with the famous bitcoins, a digital monetary system that allows to carry out financial transactions without needing a central entity that certifies the validity of the same ones, and at the moment, the bitcoins system already generates figures of billions of dollars of the year. Proof of this is that the Central Bank of England is studying to issue a cryptographic pound, the Chinese central bank has already prepared the Yuancoin, Sweden, for its part, will digitize the property registry using Blockchain, Germany used it for its transition process And Russia already has the first bank with all its core created on the basis of Blockchain.

“Blokchain gives us the possibility to perform traditional activities and processes in a cheaper, faster, safer and more legal way,” says Ivan Lastra, responsible for the Blockchain area of Vector ITC Group. “The financial sector is where the trend is developing to a greater extent. With Blockchain we can carry out activities, provide services and execute processes that were previously not feasible: certifying identities without the need for authorization from a government system or registering content without any intermediary, ” adds Ivan Lastra.

In what areas can blockchain apply?

Blockchain establishes a decentralized platform that validates the authenticity of transactions and information through the consensus of network components. These features make it a technology with endless applications in multiple areas and sectors. In this regard, Vector ITC Group reveals which sectors are pioneers in its application:

Banking: when making payments and remittances. The financial area is the one with the greatest activity due to its greater maturity and projects in production.Energy: another of the sectors where there is an intense investigation of possibilities, from the distribution of energy to the management of assets.Security: The Internet of Things needs a layer of security and additional verification, Blockchain is covering that need.Intellectual property: today there are many initiatives aimed at registering, patenting and certifying, is this blockchain area helps to generate more traction.Content distribution: The value chain in content creation consists of a large number of actors from the creator of the content to its consumer, this means that the user pays more and the creator receives less. The Blockchain can end it.Supply chain: Blockchain increases transparency, simplifies document management, approves it and gives a framework of trust to parties totally unknown to each other.Insurance: Blockchain’s ability to improve efficiency, design new services and insurance products, and automate key processes have led the industry to take time to investigate its possibilities and carry out various proofs of concept.Identity management: a large number of Blockchain applications mentioned above, will necessarily pass through a process of authentication and verification of the identity of users to realize their full potential.Solutions for all sectors

Vector ITC Group, has extensive experience in the development and application of technologies and in the management of large projects, as well as in the creation of own methodologies for the development of Blockchain projects, characterized by speed, efficiency, optimization Of costs and reduced time to market.

At present, this company with 100% Spanish capital, already has solutions for the different sectors, such as V-SEC for asset management in insurance, V-LOCK, for holiday rental management, V-CERT for management of courses for training entities, V-CHANGE for the management of scope changes and V-TRANSF for the execution of international transfers.

Blockchain establishes a new way of legitimizing any type of transaction (civil, commercial, etc.) based on the authorization and legitimate trust granted by all participants. “The internet that we conceive today of information exchange evolves towards the exchange of trust between the same actors of the process, without the need of the approval of central entities or of third parties”, concludes the area manager of Blockchain of Vector ITC Group