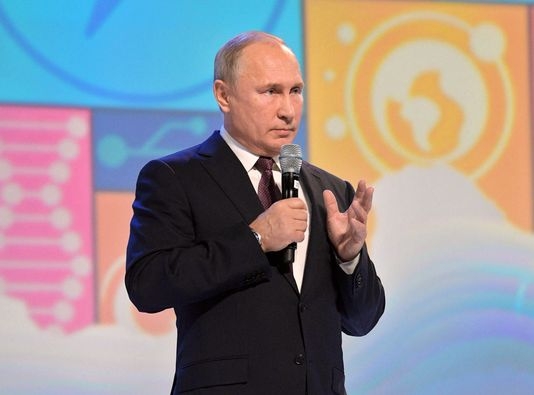 Putin said relations between the U.S.and Russia are the key to "ensuring strategic stability and international security." Putin added that Russia is "open to dialogue with the United States on the most extensive agenda." 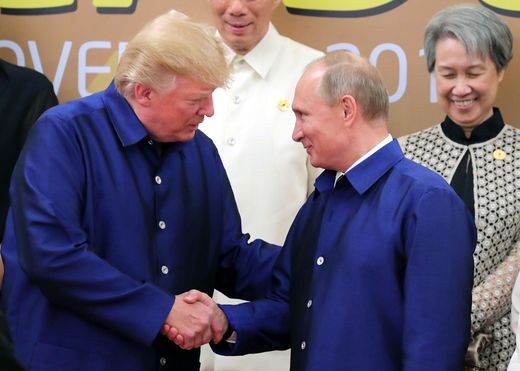 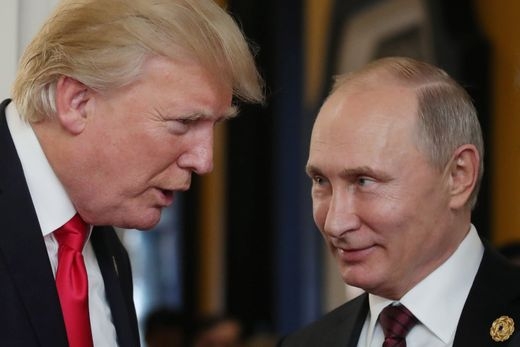 That progress has been slow. Scores of Russian diplomats were expelled this year in response to the poisoning of a former Russian spy in Britain that was linked to the Kremlin. And special counsel Robert Mueller's  investigation of Russian interference in the U.S. election has brought scrutiny on communications between Trump's inner circle and Russian operatives.

This year's one-sentence nod to Trump was released by the Kremlin, wedged between a note to Queen Elizabeth and Theresa May and one to Pope Francis. Putin wished the Britons health and happiness and expressed a hope for stronger relations with the Vatican "to uphold the ideals of justice and peace in the world and to promote dialogue between various religions." 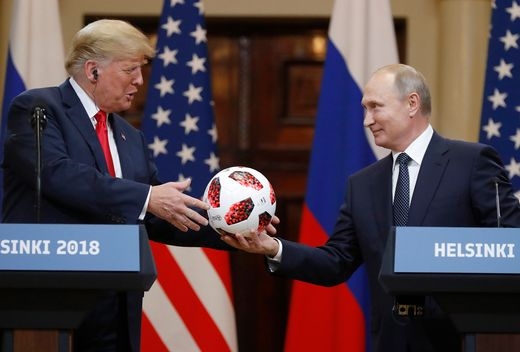 Putin didn't forget Syria, in the midst of a disastrous and deadly civil war that again drew the global spotlight this month. Trump announced the last U.S. troops would be pulled out, a decision that drew accolades from Putin. The Russian president's holiday greeting for Syrian President Bashar al-Assad promised "all-round assistance" for his government and people "in their fight against terrorism and efforts to protect state sovereignty and territorial integrity." 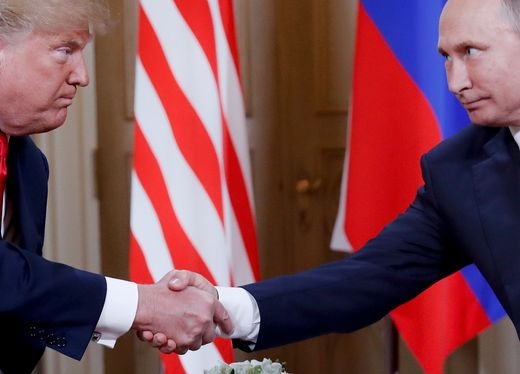 Turkish President Recep Tayyip Erdogan made Putin's list, but Iranian President Hassan Rouhani, another key player in Syria, was not mentioned in the Kremlin release. 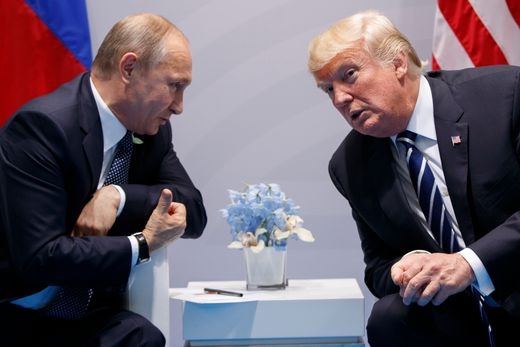 Israel's Benjamin Netanyahu got a shout-out, with Putin suggesting that Israel and Russia will develop relations "for the benefit of the peoples of both states and in the interest of strengthening peace, security and stability in the Middle East." 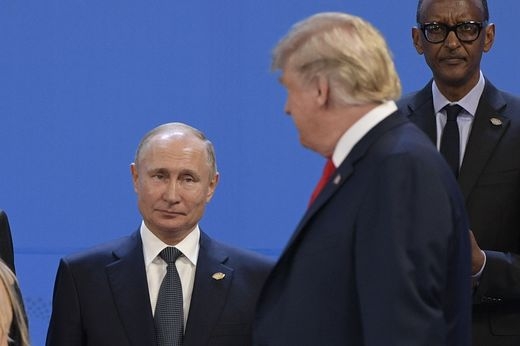 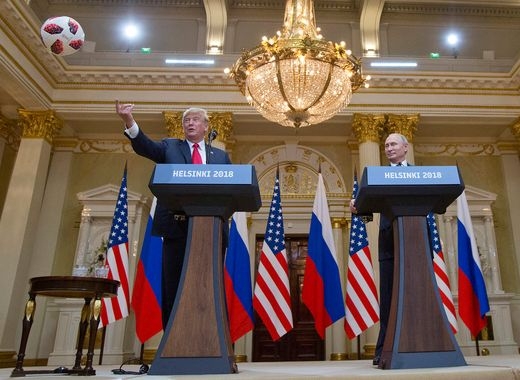