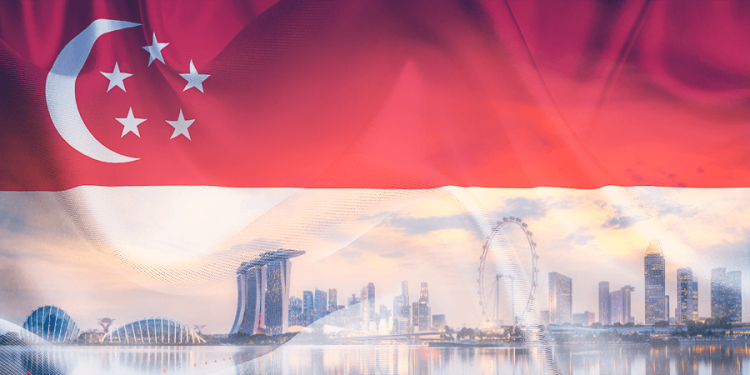 In an attempt to bring greater transparency with regards to the employment of work permit and S Pass Holders, Singapore’s Ministry of Manpower has recently issued guidelines on quotas of hiring foreign workers. The brochures explain hiring quotas in five sectors of the economy, namely, construction, processing, manufacturing, marine and services.

SingaporeCompanyIncorporation.sg, a portal for new company setup in Singapore, acknowledges this as a good move. “Singapore’s government, has clarified its mandate on higher productivity, skills development and quality growth. The government has progressively raised levies and lowered Dependency Ratio Ceilings for less skilled foreign workers. To employ higher quality foreign workers, the government has tightened the requirements for S Pass and Work Permit holders. The information on hiring quotas for different sectors will make it easier for companies to understand how they can hire workers amid the ongoing economic restructuring,” pointed Ms. Cheryl Lee, Operations Manager at SingaporeCompanyIncorporation.sg.

The number of S Pass and Work Permit holders a company can employ is capped at a sub-Dependency Ceiling (sub-DC). Sub-DC refers to the maximum permitted ratio of foreign workers to the total work force, a company is allowed to hire. The sub-DC for service industry companies is 15% of total headcount and 20% of the total headcount for remaining industries. Foreign worker quota for a particular month is calculated using a three month average of the number of local employees, excluding the current month and previous month. Employers need to note that new and renewal applications will be rejected once the hiring quota is maximized.

The impact of skilled labor shortage will be an important consideration in Singapore’s future economic policy, while posing challenges for the country, which has become more global in outlook. Foreign labor policies have been adjusted to compel the construction and manufacturing sectors to become more productive.

“The comprehensive information on hiring quotas will allow companies to plan in advance the recruitment of foreign workers with the right skills and talent. The sub-DC ceiling for major sectors has been fixed and the calculation has been clearly communicated within the brochures. The move is a step towards hiring fewer, yet productive foreign workers, which is in line with the recommendations of the Economic Strategies Committee to moderate the inflow and employ quality foreign manpower,” explained Ms Lee.

Singapore’s economy witnessed a moderate GDP growth of 4.9% in the first quarter of 2014 from a year ago quarter, according to a report released by the Ministry of Trade and Industry (MTI). Compared to the last quarter the economy grew by 2.3%, down from 6.9% in the preceding quarter. According to MTI, the Singapore economy is expected to grow at a modest pace in 2014, given uncertainties in the global macroeconomic environment. MTI expects externally-oriented sectors such as manufacturing and wholesale trade to provide support to growth. MTI maintained its modest GDP growth forecast for 2014 at 2.0% to 4.0%.

“Higher productivity is clearly the long term agenda of Singapore government. Though the economic growth has slowed recently, partly due to external factors, the long term growth remains intact. The benefits of hiring fewer and highly skilled foreign workers will accrue over a period of time and boost the productivity for all major sectors of the economy. The brochures on hiring quotas shed light on the finer aspects,” concluded Ms Lee.

What is vein treatment and its triggers?
01-20 05:53 By veintreatmen..
Introduction Our whole mobility aspect is covere..
Jak rozmiar słupka łazienkowego jest optymalny?
01-20 05:50 By nusserion185..
Dzięki temu zajęcie odpowiedniego programie w ła..
The Industry Does Not Have The Right To Steal!
01-20 05:50 By ficket027
Singer Alin Dragu, has accessed his old product..
Halal Ingredients Market Boom in Near Future!
01-20 05:43 By mit
The halal ingredients market, in terms of value..
Uber for Alcohol Delivery service app | Uber fo..
01-20 05:35 By avarsha782@g..
Enhance the mood for any occasion with Uber for ..