There isn't a single soul out there in the NBA or NBA fan base that's talking about any kind of practice. Why, because the NBA season is over, and what's there left to talk about... Oh yeah! The NBA DRAFT on June 20th, without a doubt there are so many different ways the draft can go. Will Zion choose to participate in the draft and become a Pelican? Or will he choose to exclude himself from the draft and make his options open for next season?

On one hand, Zion will become the dominant force rolling out of the NBA draft class, but you can make the case for any of the top 3 players to become All Star players that can contribute on many aspects of the game. On the other hand, will the trade rumors get in the way of these players having considerable chances on their respective teams? Let's take a look. 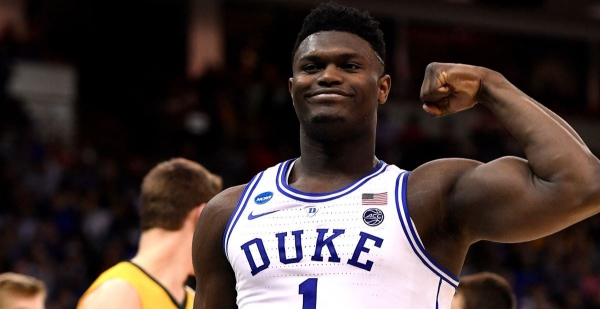 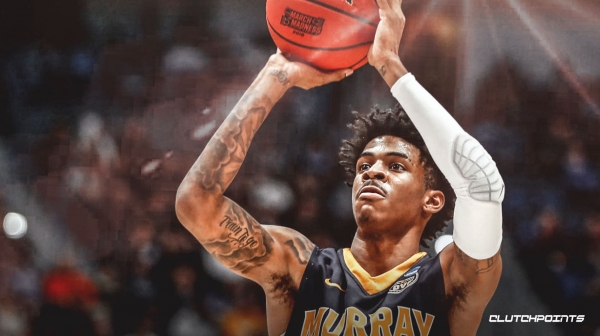 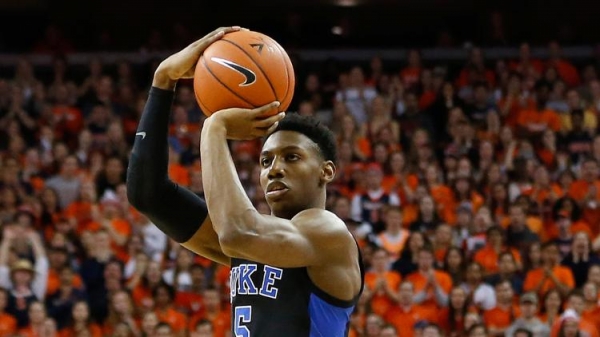 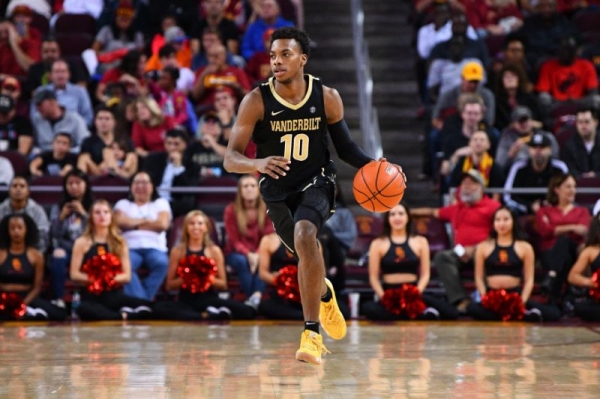 With many people speculating that this draft is a top 3 only draft while some are starting to realize that it could in fact be a top 4 draft class.

One thing everyone must consider is the fact that trades are happening, and that will cause chaos within the nba draft class. As of right now Lakers and the Pelicans have settled for a trade sending Lonzo, Ingram, and Hart with 3 first round picks in exchange for Anthony Davis. 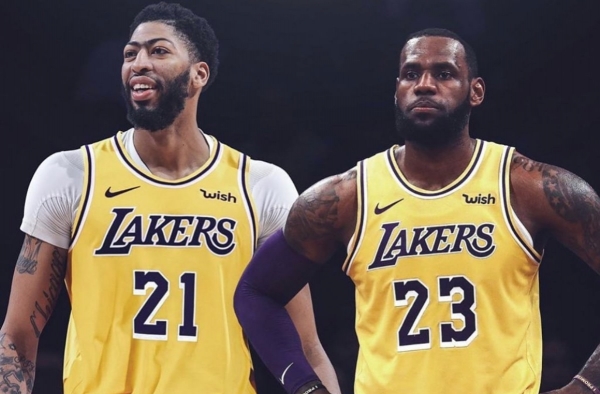 However, now it seems like this deal is going into some more chaos because they will need to postpone their deal from July 6th to July 30th to maximize cap space. The catch is, the Pelicans do not have to wait at all and this might become a huge deterrent into this must needed trade. Will the trade continue or will this be a massive blow to both franchises that are trying to pave a way to their next championship title.