If you're as old as me you may remember a popular cartoon in the 90's called captain planet. The short summary is about a team of 5 members who are associated with an element or something and together they band together to summon Captain Planet to fight pollution and other social issues. Watching the show as an urchin, I mainly thought of it as an entertaining cartoon. However, upon reflection and the awareness of the bias in the entertainment industry, I have only began to notice the underlying message the show was relaying upon the audience which were mostly children.

First of all, lets take a look of the characters whose names I do not remember at all.

You have the token black guy because, you know, the left has got to be inclusive and diverse. 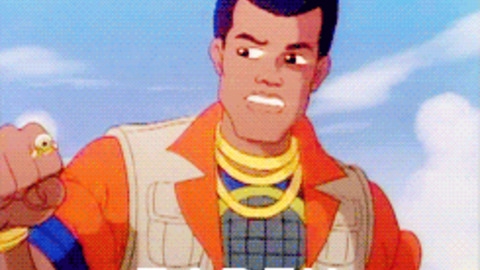 Then there is an Asian gal who is a representation of all Asian stereotypes with a thick asian accent. Her element is WATTAH! 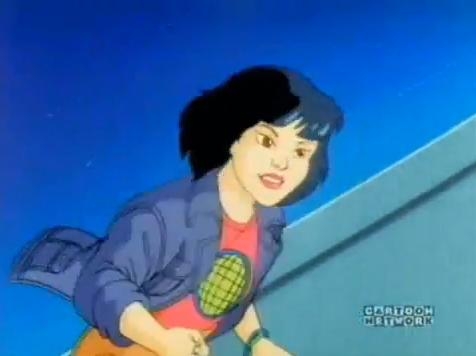 I'm not sure who this guy is supposed to be; perhaphs some sort of indigenious South American or something. (gotta have a brown guy) 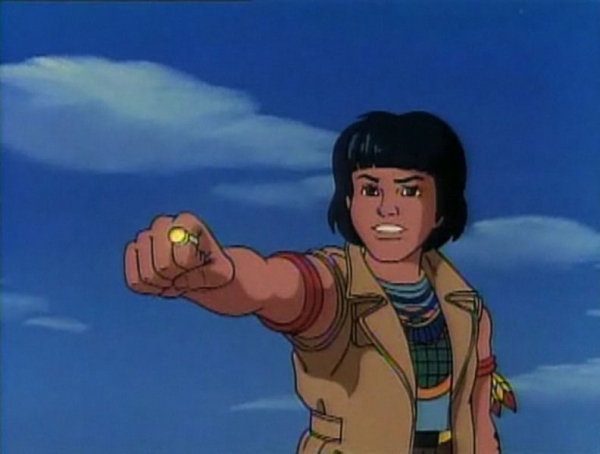 His element is heart... wtf is heart? That's like the most useless thing ever..

Finally we got two white people because back then whites were not all privileged and racist. 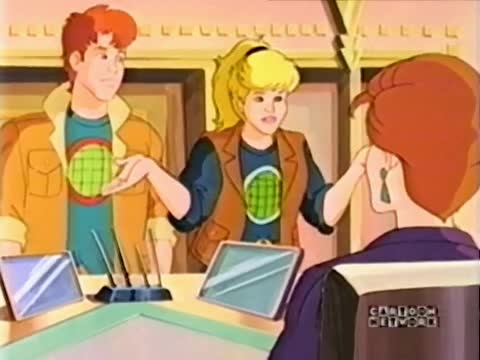 Together they summon Captain Planet who looks like a green haired Arnold Schwarzenegger that ate some really bad burritos and had food poisoning. 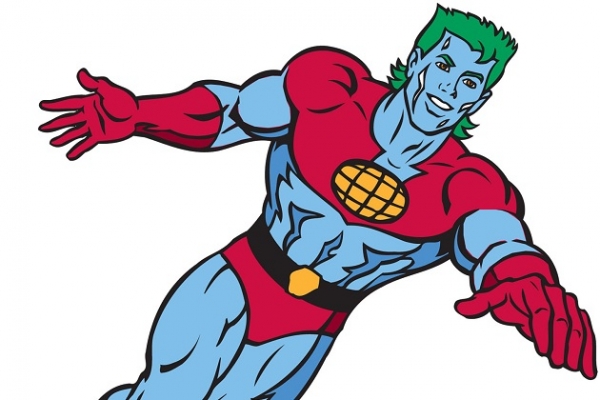 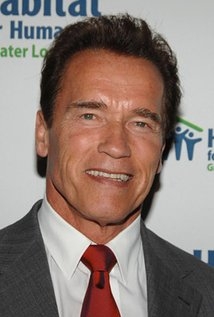 Together they fight the bad guys who are a band of greedy, corporate, wasteful, rich, polluting, and war hungry characters. Sound familiar? It is everything that the leftists are preaching that is bad in America. 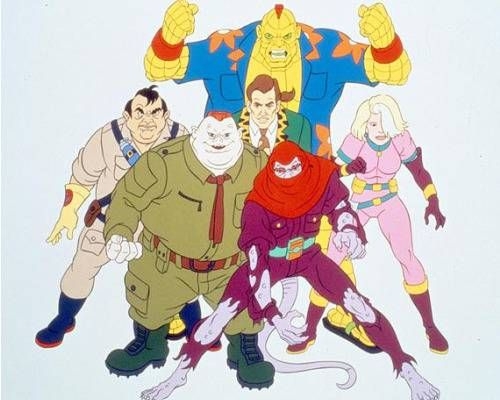 The show pushes messages and myths such as the urgency of global warming and environmental damage which is false just like their favorite stat that 97% of the scientific community agrees in unity with that. I still thought the show was entertaining, from what I remember, but it does highlight the fact that leftists are using all their resources, especially in hollywood, to ram their agenda down our throats and trying to indcotrine the youth by creating a child friendly cartoon. I'm old enough to remember that propoganda such as this was bad when they did it in the Soviet Union and other communist states.

To end it on a happy note; GO PLANET! 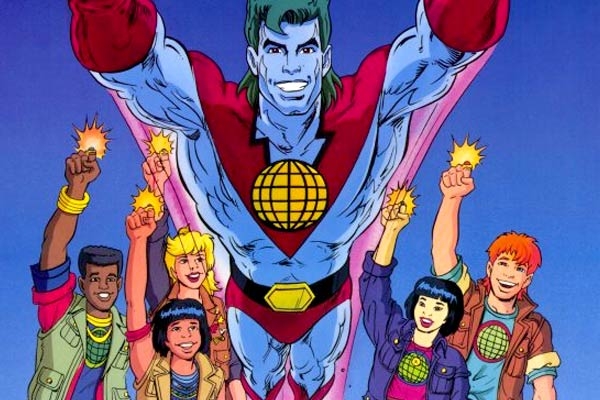