38
Minecraft Should be Required for College Students

Minecraft is a game that should be required for all college students (at least architecture and/or urban planning students). If you haven't played Minecraft you're obviously either too old or too young. The game was released in 2009, more or less, over a decade ago. When it was first released, I got into the game because most of my other friends were playing. That's not unusual though, as word-of-mouth, is the best way to promote anything nowadays (even with the booming technological advancements we have made). Anyways, I digress.

To explain why Minecraft, a video, game should be implemented into educational curriculums, the game itself needs to be explored first. Minecraft is a game designed for freedom of choice. It's a game where you can go anywhere and do pretty much anything. It's a life simulator game if anything. The game design itself is very different from any other blockbuster titles you see today, as Minecraft runs on a very pixelated scale. Everything is in blocks and even the blocks themselves contain mini blocks. The ground is made up of blocks, the trees are made up of blocks and even the water is made up of blocks. What you do with the blocks depends on which of the 2 game modes you decide to play. 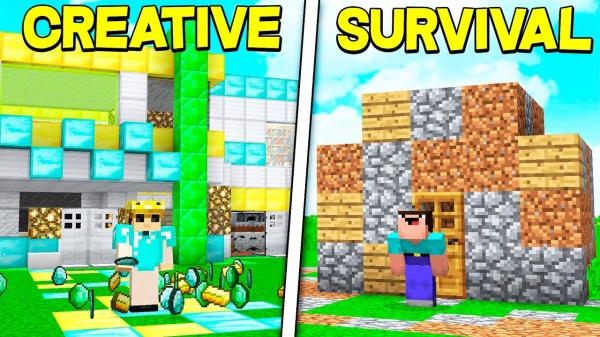 One of the game modes is survival and the other is creative. In survival, as the name would suggest, the player is supposed to survive using any and all necessary items in the world. Some of the basic tools a person would need to make is an axe, sword and pickaxe. The axe is used to chop down trees to make wood for housing and tools. The sword is used to defend yourself at night when enemies approach. The pickaxe is used to mine valuable material such as coal (used to cook slain animals) and cobblestone, iron and diamond (all used to upgrade the durability of your tools). These are only basic explanations of the some of many objectives in survival Minecraft.

In creative Minecraft, the player has the freedom to build and create anything they want without having to worry about enemies and starvation. Players have access to any and all blocks within the game, thus spawning the name "creative" mode. It's here where the justification of requiring Minecraft to be a part of education comes into play. Not only can architecture or design students create structures endlessly and effortlessly, but they can do so with friends as well. Although students can use expensive programs to create the architectural design patterns, why not do with a much more user-friendly, cheaper alternative? Students can also use physical models, but come on why would you spend all that time creating that structure physically and dismantling mistakes when you can just delete a block on Minecraft with ease. The game doesn't just limit you to modern-day structure such as homes and corporate skyscrapers, but literally anything from movies and fantasy can be created, if you have the vision for it. Thus the applications for Minecraft are also endless. Players can create conceptual worlds and structures for movies, video games and real life. 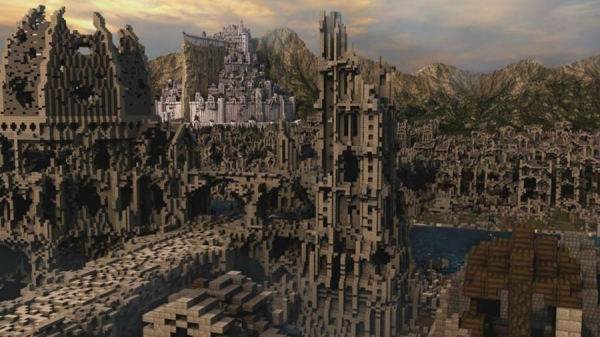 Minecraft isn't a game where violence is taught through guns and weapons, rather it's a game that teachers users survival and creativity. It's not a game where there's a definitive storyline and a definitive "end" to the game once you beat it. Think of Minecraft as an endless supply of Legos: you can make and break anything. 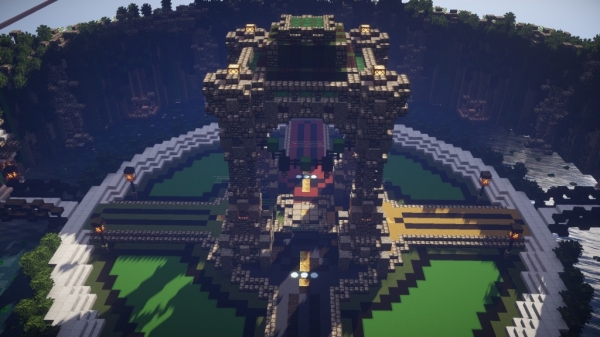