A Victoria’s Secret show in Shanghai has hit a number of snags, including suspected spying by the Chinese government. 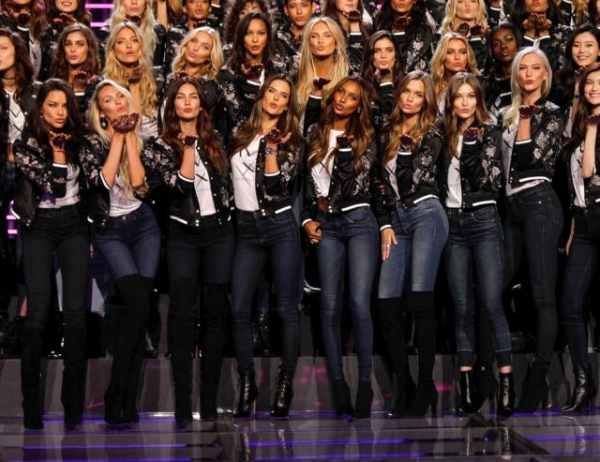 Staffers for the lingerie giant are scrambling to pull the show off after several setbacks. Headliners like Katy Perry and Gigi Hadid have had their visas denied, with some believing for political reasons.

Perry once expressed support for Taiwan, the breakaway republic China believes belongs to it, at a concert in Taipei in 2015. Hadid once posed with a cookie shaped like the Buddha. Religion is tightly controlled in China and more so political speech against the ruling party.

Hadid took to Twitter to announce she won’t be attending Monday’s show. “I’m so bummed I won’t be able to make it to China this year. Love my VS family, and will be with all my girls in spirit!! Can’t wait to tune in with everyone to see the beautiful show I know it will be, and already can’t wait for next year! x” she tweeted.

It isn’t just celebrities having trouble making it to the show. Reporters trying to cover the event have also found themselves barred from entering the country, and TV producers are struggling to get last-minute permits they didn’t realize they needed.

“They want to discuss what’s going on as far as replacements for those denied visas and alternative arrangements, but they have to be tight-lipped because it seems that the government is watching their emails,” a source told the New York Post.

China is notoriously guarded when it comes to dealing with outsiders and routinely spies on its own citizens. The so-called Great Firewall prevents Chinese citizens from using social media platforms like Facebook and reading foreign news sources.

The ruling Communist Party even has legislation preventing too much tweeting. In 2010, the government sentenced a Chinese woman to a year in a labor camp for “disturbing social order.”