In Italy, the children do not believe in Santa Claus; instead, they believe in an ugly, kind, old witch named La Befana, which means “giver of gifts.” Unlike Santa and his sleigh, La Befana flies around on a broom, which she uses to clean the homes she enters. On January 5th, called the Eve of Epiphany, she delivers toys, clothes, and candy to all the good children. Parents leave out a plate of broccoli and spiced sausage and a glass of wine to help her on her way. 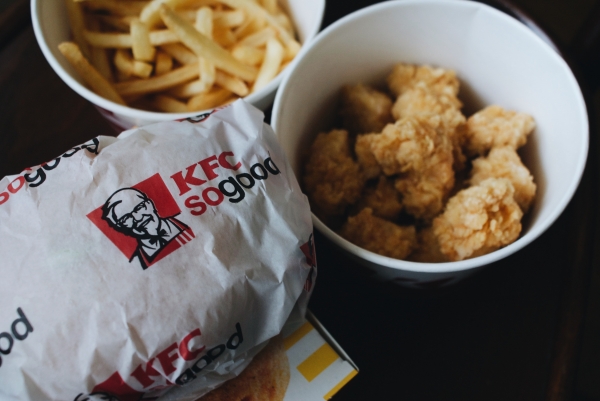 While Christmas isn’t a national holiday in Japan, eating KFC on December 25th has turned into a widely celebrated tradition. It began in 1974 when KFC first became introduced to Japan. With strong marketing, KFC convinced the Japanese people that their fried chicken is the trademark American holiday dinner. People picked up on the message and loved the idea of having a classic holiday meal without all the cooking and preparation. This tradition is still celebrated today – Colonel Sanders statues are decorated in Santa apparel, and the chicken is served in festive holiday packaging. The tradition is so popular that KFC asks customers to place their orders two months in advance. 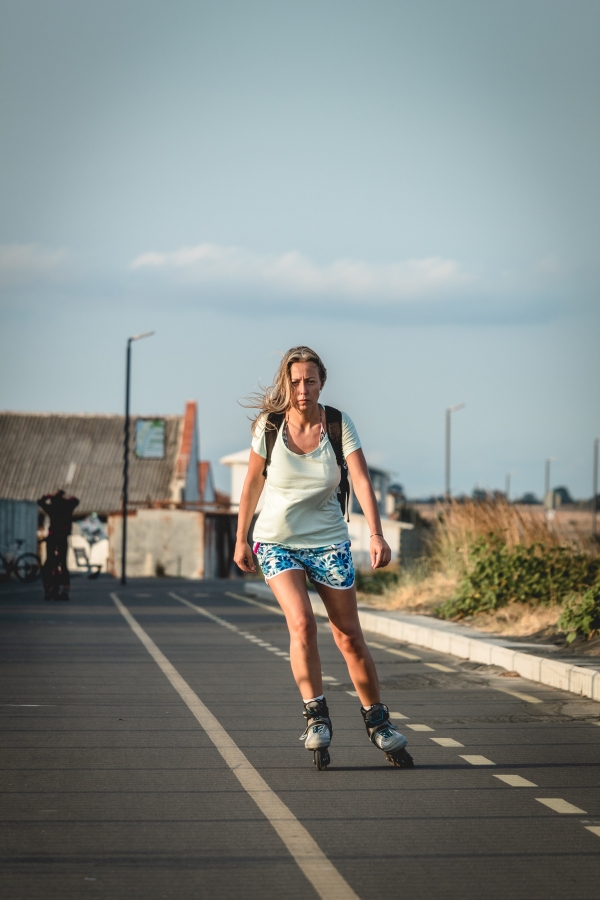 Despite the purpose of the Christmas holiday, many people dread going to mass. Venezuela livens up their church duties by turning it into a fun occasion for everyone. In Caracas, Venezuela, families lace up their roller skates and roll their way down to the churches. Most streets are closed off after 8:00am to make way for the skaters. Afterwards, friends and family gather to enjoy tostadas and coffee. 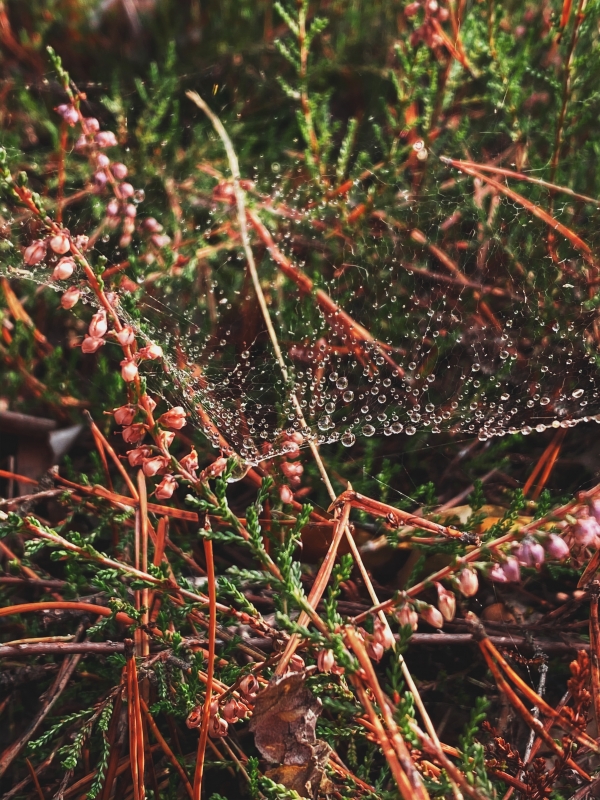 An old Ukrainian legend tells the story of a poor widow who lived with her children in a small hut. They grew their very own Christmas tree from a pinecone, and the children were very excited to decorate it. However, they were very poor and could not afford to buy ornaments. The widow cried herself to sleep that night, and the spiders, hearing her sobs, went to cover the tree in intricate webs. In the morning, the family stood in awe of the tree, which was covered in spiderwebs that glimmered in the morning sunlight. Today, families in Ukraine decorate their Christmas trees with spider webs to welcome good luck for the upcoming year. 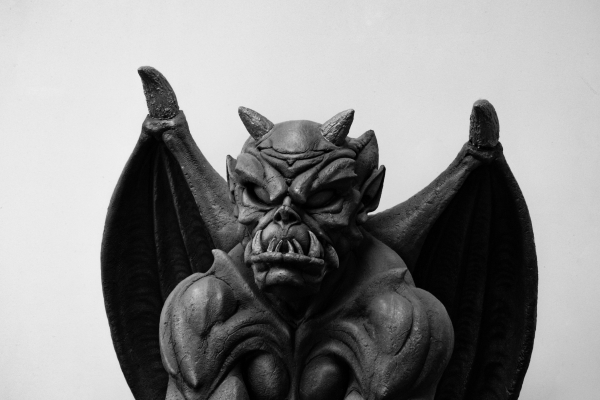 Bad children in Austria are punished with more than coal – they are warned about a beastly creature called Krampus. Krampus is said to have horns, hooves, and a long tongue. He carries chains and a basket, and roams the streets at night to steal away badly-behaved children. Some people dress up in Krampus costumes and run around to scare kids. (Sounds more like Halloween than Christmas!)

Mexico – Night of the Radishes 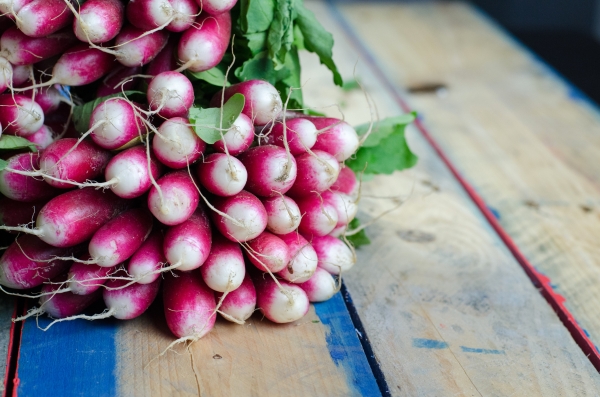 In Oaxaca, Mexico, no holiday is complete without radishes! On December 23, an impressive display of carved vegetables is shown during a three-day festival. Oversized radishes are specially grown for this event, and are carved into festive shapes, Nativity scenes, and other symbols and events in Mexican folklore. Radish carving started off as a way for shopkeepers to attract customers into their stores, but has now been turned into a giant holiday celebration! 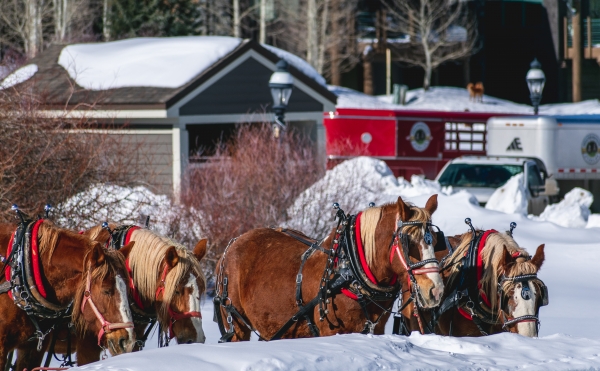 In Wales, Mari Lwyd (which means “Gray Mare”) is celebrated during the time from Christmas to late January. In this tradition, one person dresses up as a horse (with a real horse skull) and joins a group of singers to go caroling from house to house. The singing group will ask to enter the home for more music and entertainment, in hopes of getting food and drink as a reward. This tradition stems from ancient Celtic rituals and is thought to bring about good luck for the new year.