As a young who grew up in Southern California Boba is as familiar to me as water. In fact, some people (scary) consume boba as much, if not more, than water. For those who are not familiar with the term boba, I will describe it as best I can. Using the handy Wikipedia, "Bubble tea (also known as pearl milk tea, bubble milk tea, or boba)...is a Taiwanese tea-based drink invented in Tainan and Taichung in the 1980s." Essentially what boba is, is the combination of: milk, tea, sugar, "condensed milk, powdered milk, or fresh milk" and tapioca pearls (the dark round balls called "boba"). However, in the modern day there have been many twists and takes on boba milk tea. Some of them range from rose milk tea (yes like the flower) to mungbean milk tea. If I am honest, anything and everything that can be consumed can be put into milk tea and consumers will indefinitely purchase and try it. Now that the brief history and ingredients of boba are out of the way, let's proceed to explain how this drink will cause deaths similar to that of the Bubonic Plague.

First let me pose a question. Do you know how many calories and sugars are in one 16 oz. boba milk tea drink? Apparently that information is not on Wikipedia, which scares me a little. After a quick Google search, a 16 oz.  serving of boba ranges from 279 to 317 calories and an 8 oz. serving of boba contain 20g of sugar. After some quick maths, a 16 oz. serving of boba contains 40g of sugar. As a comparison, we'll use coke. Coke was once the world's most notorious drink because it literal cocaine was added in its formula. Rest assured, if you didn't know now, now you know. Also, this took place in the early 1900s, so most likely those reading this did and have not consumed cocaine (through Coca-Cola at least). Coke, nowadays, is a much safer drink, but contains ridiculous amounts of calories and sugars nonetheless. A 12 oz. Coke contains approximately 140 calories and 39g of sugar. Although the sugar count in Coke is technically higher than that of a boba milk tea (when conversions are done), Coke was a drink designed to cause harm to individuals (cocaine in the early 1900s and its a soda for crying out loud). 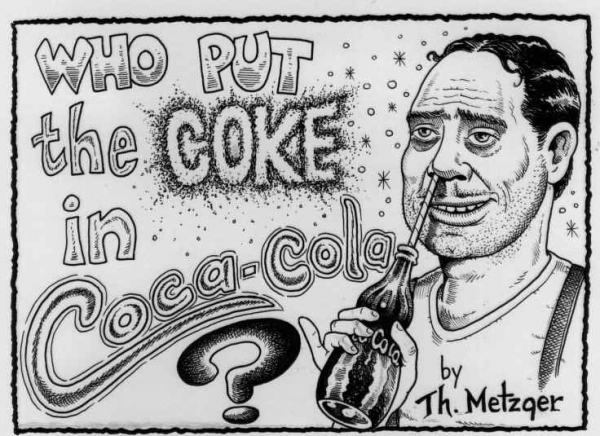 Boba, however, is a drink which disguises its name by using carefully chose words to dissuade consumers of anything bad. We'll break each word down one by one to see the cleverness of the drink name. First, boba is something I didn't even know what it was when I first heard the term, so many newcomers to this drink probably won't know either. 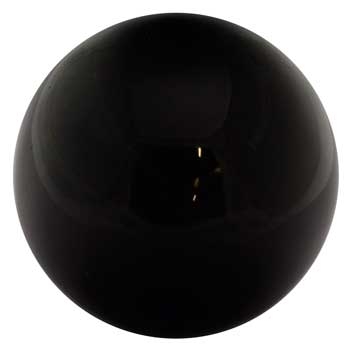 Second, milk is something most humans consume and know to this day. It comes from cows and parents say drinking milk will make you grow taller (not too sure about this because I do not have a PhD) and have stronger bones. 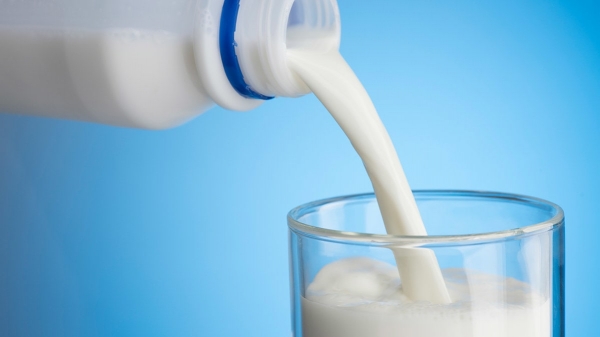 Last, tea is something seen as a drink causing no harm. In fact, most people believe (throughout history) that tea has beneficial effects on the body. A side note: this might also be why the Boston Tea Party was seen as so significant. Tea was seen as a quintessential beverage back in the days, so much so, that colonials refused to have tea taxed. With all three words combined together: boba milk tea, most people think of it as some kind of drink that's not really so bad to consume. I beg to differ. 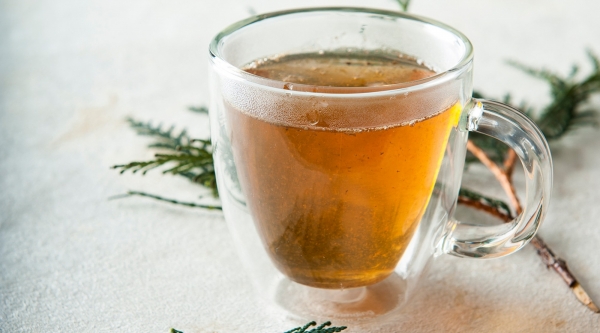 In the modern era, "A 2007 study published in the European Heart Journal found certain beneficial effects of tea may be lost through the addition of milk." Although milk and tea separately may be safe consumables for most individuals, this study only proves the demise boba milk tea will have on the greater population. Even if I do not know the science behind the bad combination of milk and tea, it is no surprise that many boba shops out there are using this combination to appeal to the masses. It is also no coincidence that every food item which has no beneficial effects are usually food and items which taste good, but are really junk (chips). They're really not good for anyone, but people still consume them anyways because it tastes so good. Therefore, the combination of milk and tea (creating boba) tastes so good for a reason.

If many boba lovers do manage to find and read through this post, I doubt I would be able to knock any sense into them. Coca-Cola once used cocaine in their beverages, but people continued to buy their products today. Boba milk tea is the modern day coke. It's not a product or beverage anymore, but its a lifestyle and a necessity. People go out of their ways to make sure they consume boba at least once a week. It is quite sad actually. However, if you're like me and you feel any sense of disgust or guilt from drinking boba, then I ask of you to just spread the word and try to make the world a healthier place. Thank you.