“It is a strange, sad irony that so often, in the territory of a disease that robs an individual of memory, caregivers are often the forgotten.” — Karen Wilder

Alzheimer’s disease is known for its debilitating effects on the older generation, but what if there is a connection to childhood? Those who are familiar with this disease understand that Alzheimer’s is a specific type of dementia. Dementia is, “the name for a group of brain disorders that make it hard to remember, think clearly, make decisions, or even control your emotions” (WebMD). Alzheimer’s is the most common form of dementia, but many people mistakenly use Alzheimer’s and dementia interchangeably. If these terms are just confusing as the title of this piece, we first must observe the symptoms of the disorder (Dementia) and the disease (Alzheimer’s), then proceed to discuss the link between childhood and the disease. 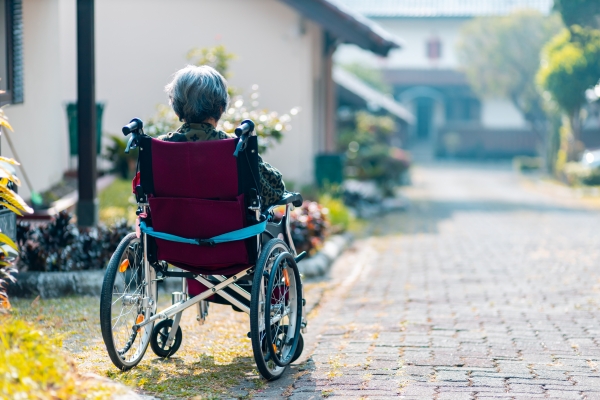 A person with dementia has trouble with at least 2 of the following: memory, communication and speech, focus and concentration, reasoning and judgment, and visual perception. Also according to WebMD, Alzheimer’s make up 60–80% of patients with dementia with no cure nor clear explanation of its origins. Perhaps there is little to no explanation of Alzheimer’s because scientists and psychologists have been looking at a wrong time frame. Since Alzheimer’s usually presents itself during an older age (65+), what if I were to hypothesize that the origin of the disease came as early as childhood?

In childhood developmental stages, a baby, toddler, or child share many of the same symptoms of Alzheimer’s. For example, take the list of symptoms I have discussed above. Do babies or young children not have memory problems, trouble communicating, focusing, reasoning, and visual perception. Do you ever recall exact memories of when you were 1,2,3 or maybe even 4 years old? When was the first time you spoke? Was there ever a time, when you logically used reasoning and judgment to explain to your parents when you were a baby? No. Of course not. It isn’t until the age of 3, when babies can fully string together words and understand abstract concepts such as sadness (WebMD). In the years leading up to the age of 3, the brain is preparing for the ability to retain memories. 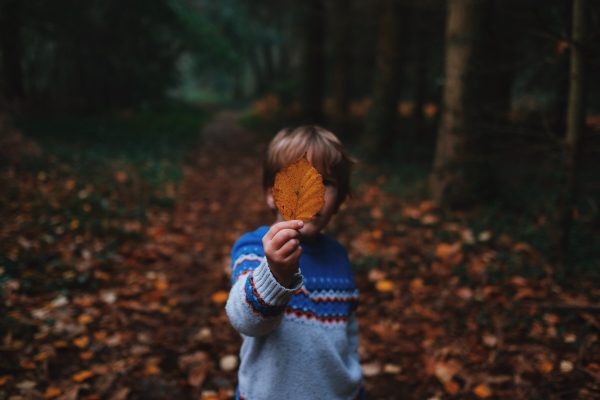 However, as soon as the brain is capable of reasoning and thinking abstractly, is when the deterioration process begins. Although the brain is not really finished developing until the mid 20’s or early 30’s deterioration starts as soon as memory is. developed. I believe in early developmental stages, children’s brains are already beginning to situate itself with the idea of memory loss. Although memory loss such as forgetting a name or not remembering what your friend’s favorite color is, is not considered significant enough to be classified as Alzheimer’s, I beg to differ. Before my explanation, it must be stated that “memory loss” may not even be an accurate term to use today. In a recently revised Harvard article, researchers conducted an experiment on mice. The mice had a similar disease to Alzheimer’s, causing the mice to forget certain things. However, once the researchers were able to stimulate certain parts of the mice’s brains, they froze in fear, realizing that being placed in a cage cause them to be electrocuted (Harvard Health Publishing, 2019). Deductions from this experiment can be summarized as: memories are not lost, but buried.

Every day, some memories of the past are buried to give preference and importance to newer ones. For example, a college student studying for a math test would prioritize remembering formulas and relevant examples to prepare for the test. He/she would be very unlikely to recall what they at the age of 5 on a Monday. Why? Why do our brains not remember everything and only allow some memories to resurface again? That is because if we remember everything, our brains would be essentially be unable to process other information (Oliver Hardt, 2019). Therefore, in a sense, to remember things, the brain must also part ways with other memories. Although you may think those memories are gone, they are just buried deep, since the neurons which link those memories together have not been activated in so long. As a result, memory loss which may seem insignificant, is actually very fundamental to understanding how the brain processes memory.

This leads me directly to the explanation of why Alzheimer’s has a direct impact on preserving our sanity. Dementia and Alzheimer’s are mainly only present in the older population because as a person grows older, he/she accumulates more and more memories. If that person is unable to bury some of those memories due to plague buildup in the brain due to overuse and exhaustion of the brain, the brain loses some of its functionality to forget old memories. In this case, the brain prevents an overflow of memories, which may cause a person to be swamped with too much information. Therefore, without a normal way to bury past memories, the brain starts to just forget more than just trivial things (forgetting your friend’s favorite color) in hopes of remedying the plague buildup and the natural deterioration of the human organs.

Now I don’t claim these hypotheses and speculations to be true, but there does seem to be parallels between Alzheimer’s and sanity. As a child, much of the behavior seems to parallel that of an older individual afflicted with dementia. Just a child starts off struggling with memory retention and communication, a patient with Alzheimer’s reverts back to a stage where remembering and communicating was difficult.

A Complete Beginner's Guide to Strap-On Sex
07-06 13:50 By FullyGotta
The concept that a cisgender lady can strap on a..
Best Sex Toys For Girls - Ways to Select Your In..
07-06 11:54 By FullyGotta
Every person wants to know what the most benefic..
Three Situations Online Pharmacies Are Useful
07-06 11:33 By Robertodeloa..
A person does not know when they'll require drug..
Tech Blog - Find Out about the newest Tech Infor..
07-06 11:03 By dewanhaziri
It is vital to maintain you current in terms of ..
Finding the ideal Tips For Binary Options Tradin..
07-06 06:43 By pepar49937
In the event you are like most binary options tr..