30
What Else is Happening in the World, Besides the Virus?

The Corona Virus is taking the news by storm. Since all we are doing is talking about the pandemic, we are missing out on other things that are going on in the world right now. This blog post will go over other important events that you need to know. 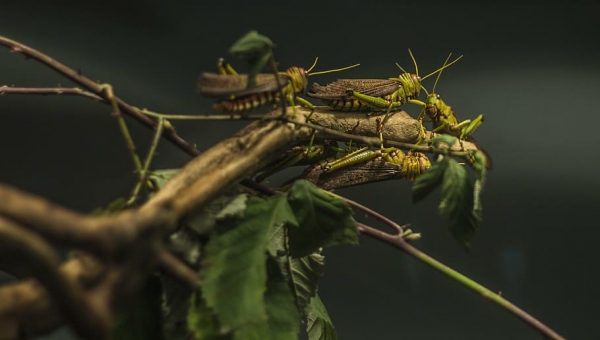 In the worst infestation for a quarter of a century, hundreds of billions of locusts are currently swarming through East Africa and South Asia – affecting Yemen, Iran, India, and Pakistan. These locusts reproduce extremely quickly, eat their body weight in food every day, and feed on vital plants that are main sources of food and income for farmers. Since they are a massive threat to crops and livelihoods, these countries are attempting to track the swarms and spray with insecticides as an attempt to lower the locust population. Additionally, some countries are thinking of deploying ducks, who can consume locusts in incredibly large amounts.

Second Patient is Cured of HIV 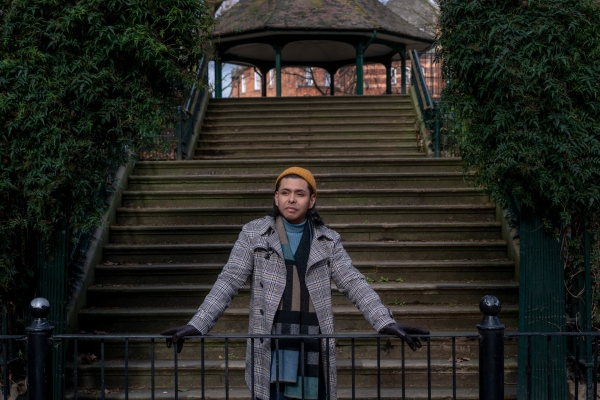 In a groundbreaking treatment, a man named Adam Castillejo is now free of HIV. The treatment did not consist of HIV drugs; instead he received stem-cell treatment for a cancer he also had, which also cured his HIV. After stopping the anti-retroviral therapy for more than 30 months, the virus has not returned, meaning that Castillejo is HIV-free! The first patient cured of HIV in 2011 was given a similar treatment with stem-cells.

U.S. Government is Trying to Pass an Anti-EncryptionBill

Encryption is a way to conceal information or data being sent over a network by altering it so that it appears to be random data. Encryption is one of the essential security methods on the Internet. Currently, a bill called the EARN-IT Act is trying to snake its way through Congress, which would allow the scanning of all communication and defeats the entire purpose of encryption. Those against the EARN-IT Act say that it would harm free speech and data security. Additionally, it would hold tech companies accountable if their users posted illegal content; consequently, this would cause such companies to highly moderate what their users post.

Asteroid to Pass Earth in April 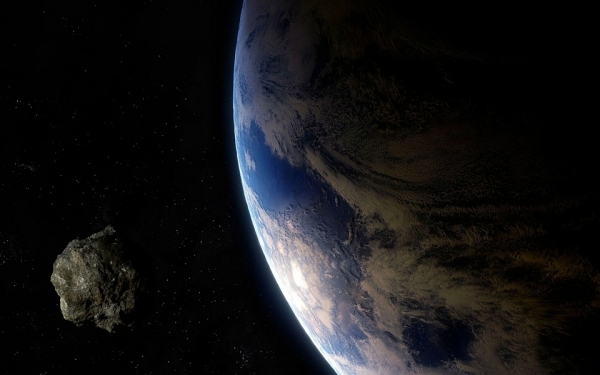 On April 29th, a huge asteroid will be passing earth. No, it won’t hit our planet, but many of us will have the opportunity to see it! According to astronomers, the best time to see it is 5:56am Eastern Daylight Time. If you have your own telescope, there are resources online to help you see it. If you don’t own a telescope, you can watch the asteroid for free via The Virtual Telescope Project.

On Wednesday, March 18th, a 5.7 magnitude earthquake hit Utah. The quake was centered 10 miles west of Salt Lake City, and hit at around 7:00 am. The earthquake knocked out power to thousands of citizens and affected airports. Airports were evacuated, departures were postponed, and flights were diverted. Additionally, the damage of the quake caused Utah’s public health lab to suspend work regarding the coronavirus. In light of the current pandemic, officials are urging people to stay inside if it is safe, and to avoid going into towns or gathering in public areas in order to assess the damage of the quake. 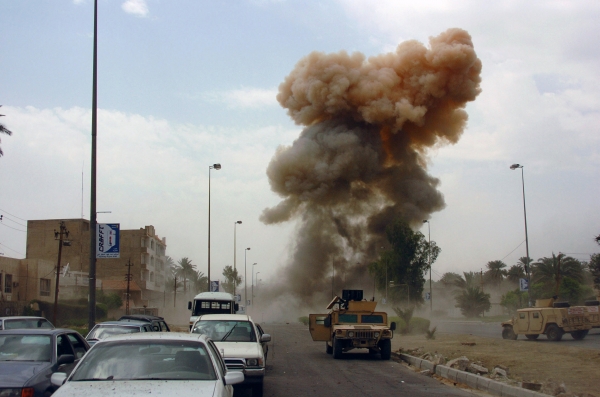 On Friday the 13th, the U.S. launched a series of airstrikes in Iraq. The missiles were done as a defensive measure against an Iranian-backed militia group that was suspected of firing an earlier attack that killed and wounded American and British troops. The Pentagon has not released any information on the number of casualties resulting from the recent airstrike. The attack brings up concerns about renewed tensions between the U.S. and Iraq, which were already strained after the Trump administration withdrew from a nuclear agreement with Tehran.